General Hospital Spoilers: Jordan Goes To The Dark Side To Get Dirt On Cyrus To Take Him Down – Puts Family In Danger? 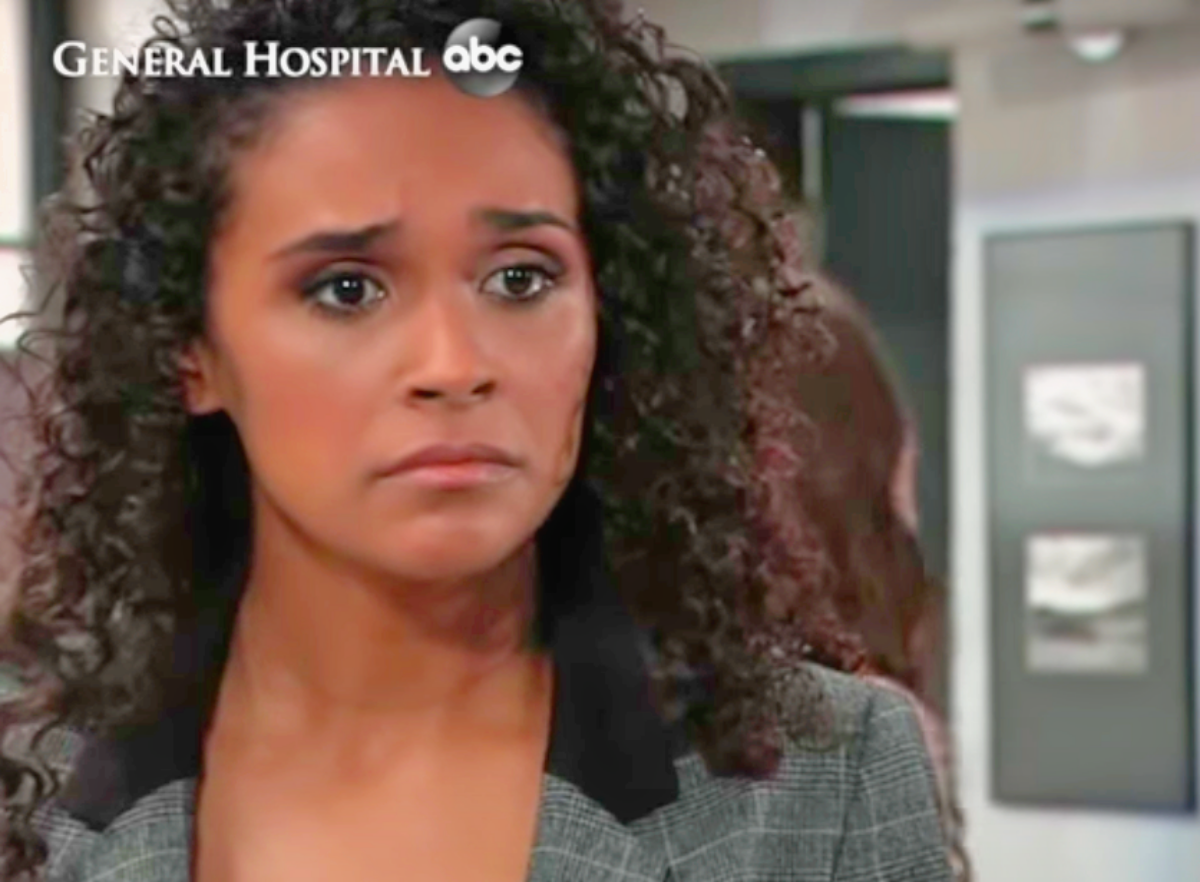 GH fans know that for months, Curtis has presented a number of different ideas to Jordan as to how they might defeat the evil Cyrus Renault. One idea had he and Jordan partnering with Mafioso Sonny Corinthos (Maurice Benard). Another had Jordan collaborating with the mayor of Port Charles, Laura Spencer (Genie Francis). Each time, Jordan shot down Curtis’s ideas. In fact, even when multiple people (like Laura and Sonny) agreed with Curtis, Jordan was just too stubborn because, obviously, her own plans were working just swell.

Now, viewers have watched as Curtis came up with a plan that actually sounds a lot more risky than any that have been suggested before.

Now, viewers might recall that Curtis suggested Jordan get close to Cyrus Renault and use her intimate knowledge of the man’s obsession with her against him. As Curtis noted, Jordan used to be Cyrus’s right hand woman. He trusted Jordan implicitly. In fact, Cyrus was shocked and hurt to discover that Jordan had betrayed him. His entire purpose in getting himself transferred from the Pacific North West to Port Charles was so that he could burn to ash everything that Jordan held dear.

Curtis’s point then, was that Jordan once got inside Cyrus’s mind. Jordan could do it again. All Jordan needs to do is get close to Cyrus, watch and listen to his plans, and in any communications she has with him … play to Cyrus’s fears. Curtis could be right that Jordan has the ability to manipulate Cyrus if she truly tries.

The truth is, Jordan might actually take Curtis’s advice this time. Of course, some GH fans might ask what makes this occasion different from all the times before. The answer to that question might have nothing to do with Jordan other than her agreement at least to try Curtis’s solution.

Jordan has proven herself incredibly inept up to this point. Therefore, Curtis, Laura, and Sonny might be hoping that Jordan will preoccupy herself with paying attention to Cyrus. If they can get Jordan out of their hair, and get Cyrus and Jordan playing mind games with each other, it could free the three of them up to make a real move against Cyrus.

If Sonny, Laura, and Curtis could team up while Jordan plays the unwitting diversion, Cyrus may not know what hits him.