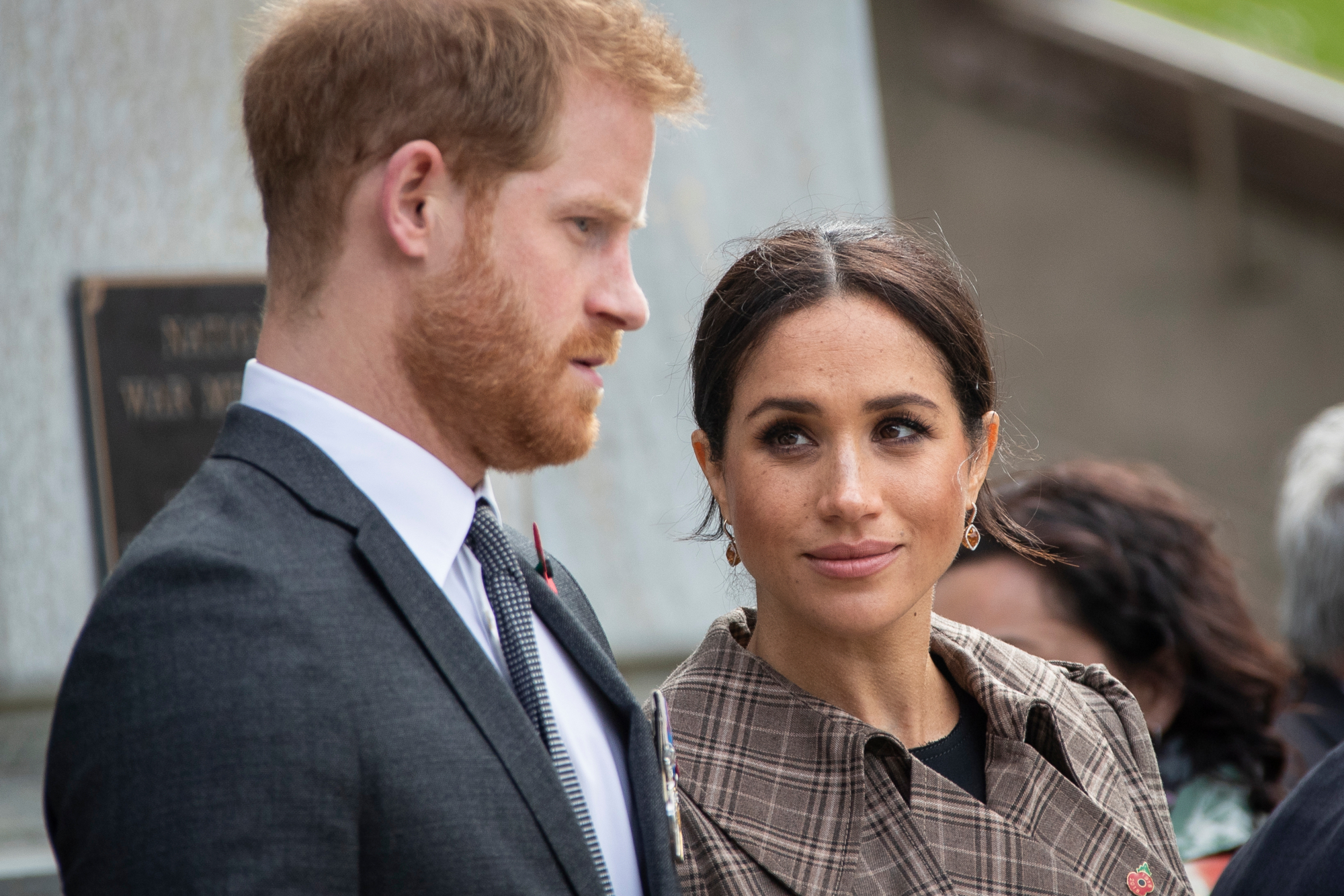 In what could be a very revealing move, Princess Diana’s former lawyer is representing Meghan Markle in her current lawsuit against Associated Newspapers.

According to her media and communications law firm 5RB, Meghan has retained David Sherborne to plead her case which began on Friday, April 24.

The case has been brought on the grounds that the media entity is guilty of, “misuse of private information, breach of data protection, and infringement of copyright action.”

Kate Middleton’s Ring From Prince William Shows She Is Already Preparing To Be Queen https://t.co/wwyl8KY5ZC pic.twitter.com/fxawhr1ySQ

In the past David Sherborne represented the late Princess Diana, Prince Harry’s mother. Harry has gone on record to complain of the treatment that his late mother received at the hands of the tabloids and apparently, he is willing to do whatever it takes to protect his wife from the same fate.
Never matter that freedom of the press may get in his way.

Harry has lamented that the media is treating his wife unfairly and ostensibly is willing to take extreme measures, aka Megxit, to ensure this doesn’t happen.

Megxit is the culmination of the couple’s discontent with their treatment in the UK, reportedly at the hands of the media as well as his loving family.

What is the lawsuit brought by Meghan Markle against the press all about?

Meghan Markle is suing Associated Newspaper for their publication of parts of a letter she sent to her father, Thomas Markle. The letter was sent after her wedding in 2018.

Meghan contends that the tabloid chose to publish bits and pieces of the letter in a bid to tarnish her.

At the same time, she has accused them of harassing her father, Thomas Markle.

On top of that, she and her legal eagles allege that Associated Newspaper violated the U.K. copyright law by making the letter public without her consent.

The lawsuit has exposed bare other scintillating insider tidbits

Perhaps to their dismay, the lawsuit has revealed additional private information about the couple. For instance, we now know the contents of emails sent to Thomas from the pair.

The texts also show that Meghan and Harry wanted to aid Thomas and asked him not to deal with the media. This request came after Thomas was caught out staging paparazzi pics of himself and selling them.
Instead, they suggested sending their security to watch him following his heart attack.