The Bold and The Beautiful Spoilers: Sally Digs A Deeper Hole – Scrambles To Get Wyatt On Her Side 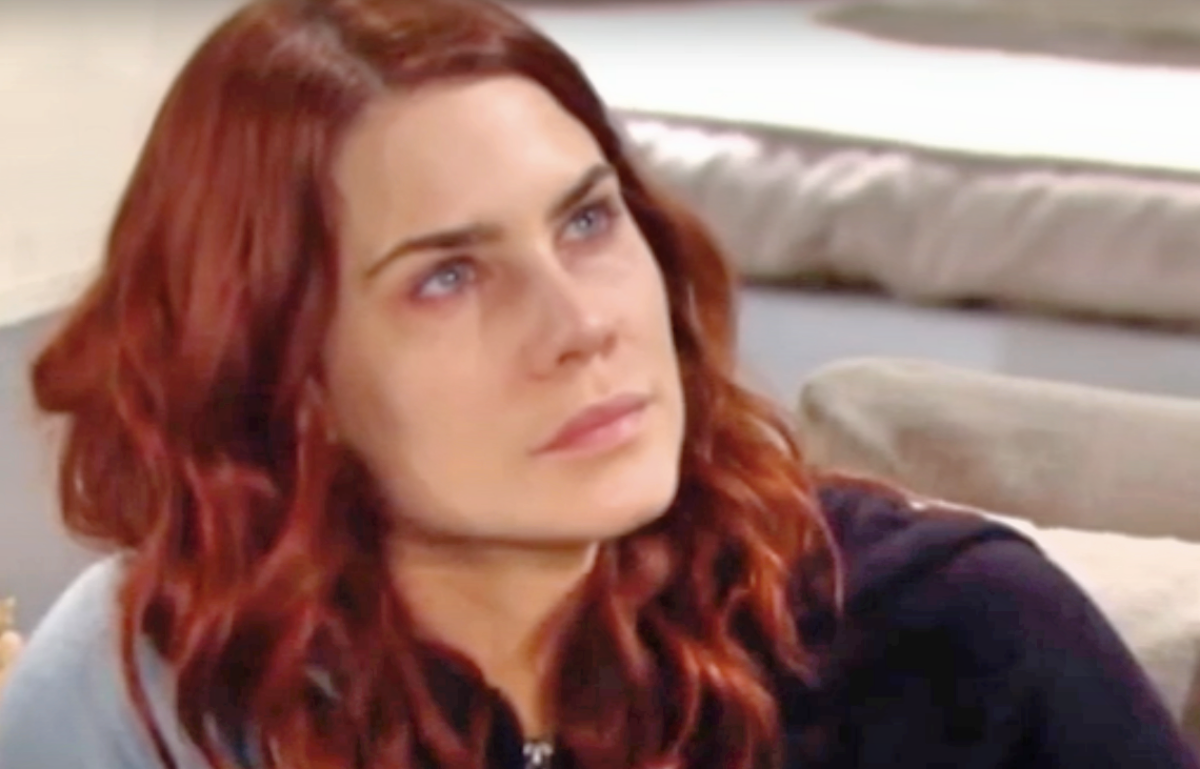 The Bold and the Beautiful spoilers document that Sally Spectra (Courtney Hope) wasn’t initially aware of all that Flo Fulton (Katrina Bowden) knows. She thought the fake snake trick happened because Flo guessed the truth.

B&B’s creative scene at Dr. Penny Escobar’s (Monica Ruiz) office allowed Flo to learn that Sally wasn’t dying of a terminal illness. The open laptop was a good way to further this storyline. Then, having her confront Sally shortly thereafter propelled this part of the tale to its next climax, on the way to an eventual arc-ender.

Now, as Penny arrives, everything changes rapidly. Flo is knocked unconscious, which pushes Sally’s plan from a lie to a crime.

Bold And The Beautiful Spoilers – Wyatt Spencer Object Of Affection

Flo lied to Wyatt in the past. The epic Beth Spencer (Madeline Valdez and River Davidson) arc involved Flo withholding her role in the dramatic baby steal and conceal storyline that ran for many months. When the truth was revealed, Wyatt Spencer (Darin Brooks) dropped his high school sweetheart and returned to Sally, who he’d split from earlier.

Sally does love Wyatt. But the dysfunctional manner in which she handled the second breakup from him, which occurred after Wyatt realized that he loved Flo more, is both perplexing and sad.

Bold And The Beautiful Spoilers – What Happened To Sally Spectra’s Ferocity?

Sally’s family has a checkered history. Part of it includes that clan’s fierce spirit.

What Flo found to be so odd, as did Wyatt and others, was Sally’s complete acceptance that she was going to die. Not even wanting to seek treatment options, or second opinions from other doctors didn’t make any sense.

Bold and Beautiful Spoilers: Scott Clifton Like You Have Never Seen Beforehttps://t.co/UuVRE6gMgt

The above was the flaw in Sally’s plan that could have allowed her to extend her ruse for many months, instead of weeks. But she developed the idea on the spot in Penny’s office when Katie Logan (Heather Tom) arrived unexpectedly and was invited to hear the news, with the intent of making her a witness. Sally wanted Katie to carry the terminal diagnosis to Wyatt and she did.

Bold And The Beautiful Spoilers – Flo Fulton Was The Right Choice

There’s clearly no question now. Flo was Wyatt’s best pick all along.

While it’s true that Flo should have told him about the Beth kidnapping and sale, she never manipulated Wyatt like Sally is doing now. The diabolical nature of Sally’s actions seems likely to alienate her from him forever. If that happens, she’ll only have herself to blame.