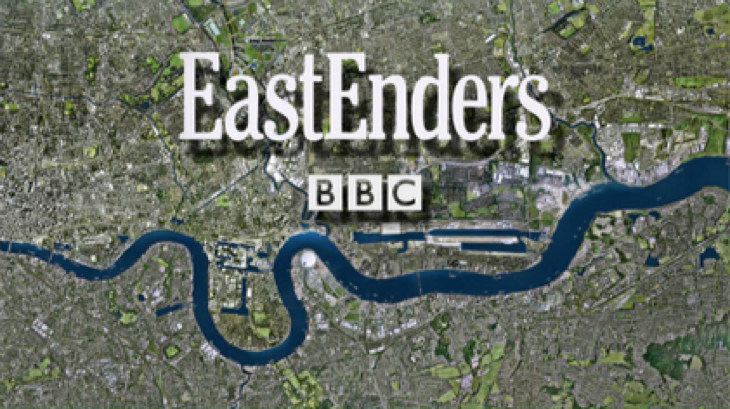 Production of BBC soaps was forced to a grinding halt after the pandemic hit the UK. With advisories from the World Health Organization and Public Health England, BBC quickly took action. With that said, filming for television series, including EastEnders, Casualty, and Holby City, has since been in a standstill.

EastEnders Spoilers – Safety Guidelines For Filming Need To Be Improved

Despite the looming threat of the virus, BBC drama controller Piers Wenger hinted at better safety guidelines for filming. Wegner was quoted saying “TV world has been turned upside down”, citing the major difficulties of pushing to continue production of TV drama series.

On the flip side, Australian soap Neighbours has resumed filming. Producers of the series used different camera tricks to cleverly mask the social distancing measures applied on set. BBC also stated that it keeps an ‘open mind’ on different possibilities involving filming methods. They even suggested going as far as to quarantine actors, allowing them to interact freely which would eliminate awkward working conditions. Wegner’s team has noted on the camera trickery applied to Neighbours.

Despite evolving their means of filming, Wegner stated the series like EastEnders, Casualty and Holby City are “not quite there yet.” It’s easy to assume that filmmakers, in general, are taking extra precautions that aim to avoid infection onset. Wegner also stated that moving theatrical scenery is not the easiest to perform without breaking the rules of safe social distancing. Makeup and costume artists, for example, cannot perform their jobs without getting close to the actors. Until these borders are crossed or if the lockdown measures are eased, soap producers will need to up their game and find other means of filming.

With more set difficulties in mind, Wegner said that he is shifting his focus away from international set pieces. Instead, he is setting his eyes on shows that will be shot in the UK. “Until you can put two actors together on set, it is going to be very hard to make drama normally,” said Wegner.

On a lighter note, the EastEnders casts had a virtual reunion last week performing a skit for the BBC’s Big Night In. Viewers found themselves hysterically laughing as Coronation Street’s Liz McDonald came in and crashed The Queen Vic’s virtual pub quiz.