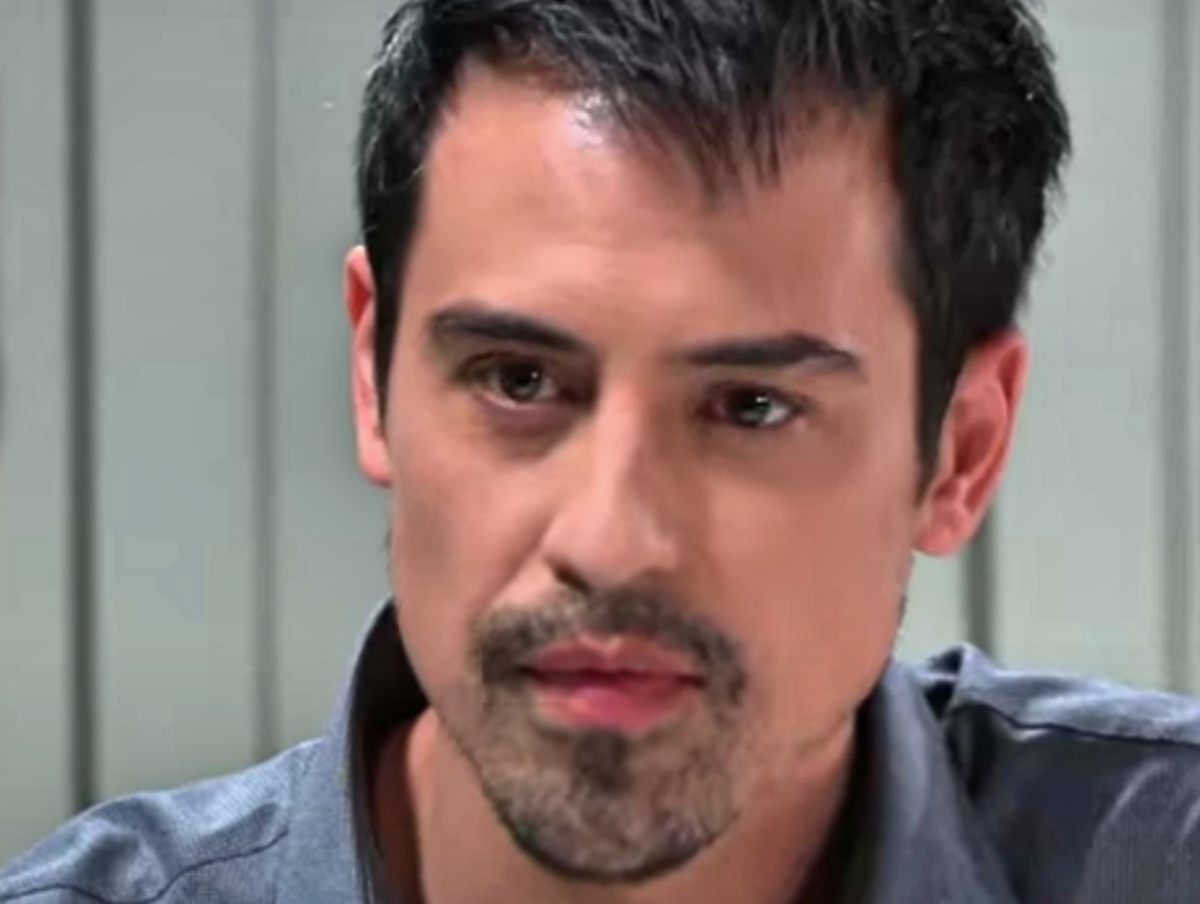 General Hospital (GH) spoilers tease that Ava Jerome (Maura West) and Nikolas Cassadine (Marcus Coloma) seem to be in a bit of a holding pattern right now. They got married on New Year’s Eve, and it was a marriage of convenience. Ava had the codicil that Nikolas need to reclaim the Cassadine fortune from Valentin Cassadine (James Patrick Stuart). But since then, Valentin has said that he’s not contesting the rights to the Cassadine money, so Nikolas has no reason to stay married to Ava.

Ava and Nikolas signed a post-nuptial agreement that if either one of them cheated on the marriage, the other would inherit the Nikolas’ fortune. They are also not having sexual relations with each other. Ava’s original plan was to get Nikolas to cheat, so she could take his fortune from him.

General Hospital Spoilers: A New Romance On The Horizon For Alexis And Valentin?

Her plan was to get Elizabeth Webber (Rebecca Herbst) to cheat on her own husband, Franco Baldwin (Roger Howarth) with Nikolas. Nikolas and Elizabeth share a long history and Ava thought it would be easy to get them together. But Elizabeth are Nikolas are friends first, and Elizabeth is madly in love with Franco. It might be time for Ava to call it quits.

It’s completely true that Ava helped Nikolas get his home and fortune back. Perhaps the two of them can work out a settlement of some sort that rewards Ava for her help. But basically holding each other prisoner in a loveless marriage isn’t working for either one of them. But Ava likes being the lady of the manor, so to speak, and perhaps she does have feeling for Nikolas after all. But they don’t have any chance to see if their relationship is real if they don’t stop playing games with each other.

General Hospital Spoilers: Nikolas Cassadine May Have A Secret Of His Own

Nikolas’ marriage to Ava might not be valid anyway. He is likely still married to Hayden Barnes (Rebecca Budig) because at the time of her disappearance, they were still married. Hayden went into hiding months ago, and nothing has been heard from her since. But if she is still married to Nikolas, then of course his marriage to Ava is null and void. They can both walk away from this toxic marriage. If they truly do have feeling for each other, they will find their way back to one another.

Should Ava and Nikolas call it quits? Will Hayden show up and reveal she and Nikolas are still married? Do Nikolas and Ava have real feeling for each other? Only time will tell, so stay tuned to General Hospital airing weekdays on ABC. And don’t forget to check back here regularly for all your General Hospital news, information and spoilers!