General Hospital Spoilers: Brando Was One of TJ’s Kidnappers, Does He Work For Cyrus? 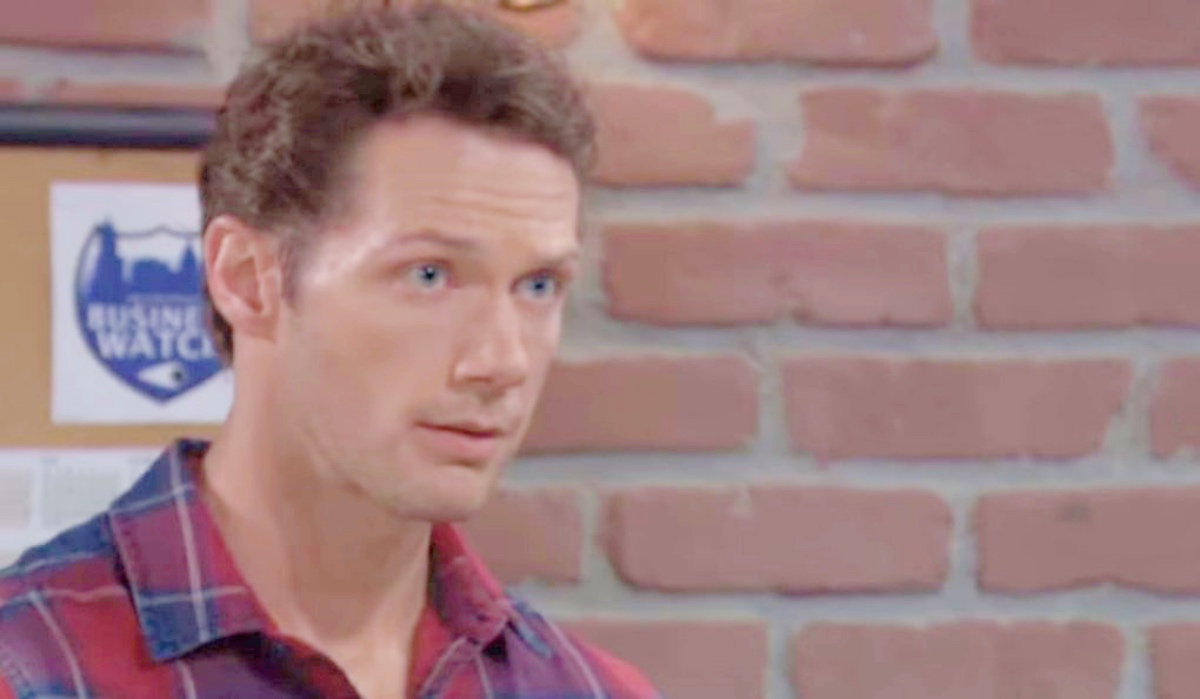 General Hospital (GH) spoilers suggest that Brando Corbin (Johnny Wactor) might not be who he’s been portraying himself to be. Many GH fans have wondered if Brando might not be an undercover police officer, a government agent, or possibly a criminal working for the evil Cyrus Renault (Jeff Kober). Now, a new theory has arisen amongst GH viewers!

By now, most GH fans know that TJ (Tajh Bellows) had a long discussion with police detective, Mac Scorpio (John J. York). Viewers know that TJ was headed out of General Hospital when Mac caught up with him. Mac wanted to see if the two of them could go over details of TJ’s kidnapping, but TJ believed he’d already told everything he knew to Harrison Chase (Josh Swickard). Mac convinced TJ to give it another try, however, because TJ might remember something he hadn’t thought of when he talked with Chase.

During the course of Mac’s interview with TJ, the latter mentioned that two men had jumped him. They beat him up, knocked him down, and put a bag over his head. Then these two men took TJ and threw him into the back of a large van. TJ remembered that they’d stopped at a railroad crossing before driving straight on for another thirty minutes. After that, they stopped and TJ was chloroformed. When he woke up, TJ was in a basement somewhere.

The thing TJ remembered most, was the fact that a man with a southern accent had been in the basement with him. In fact, this southern accented man brought him smoothies.

Now, the fact that a man with a southern accent was in the basement with TJ has raised the suspicions of many GH viewers. The man in the basement had a southern accent. Brando has a southern accent (according to some). Coincidence or evidence? Many have long thought that there’s just something weird about Brando. Many feel that Brando comes off as too squeaky-clean. Many GH fans believe there just has to be something dirty lurking underneath the surface when it comes to Port Charles’s newest mechanic!

General Hospital Spoilers: Neil Dumps Alexis Now that He Lost His Medical License – Was He Using Her? https://t.co/L5p6G5UzvI pic.twitter.com/uMKcFYJqJR

However, if the fact that Brando might have a southern accent is the only evidence GH conspiracy theorists have to go on … it’s pretty slim.

Now, there’s a fact that shoots a hole in the foot of this GH fan theory. While Brando might sound like he’s got a southern accent to some, he’s not from the south. Brando is supposed to be from Bridgeport, Connecticut. Remember, Brando’s related to Mike Corbin (Max Gail) … and Brando’s family never went far from New York. And, well … Connecticut sure isn’t in the South.

Moreover, TJ mentioned that the man holding him in the basement had taps on his shoes. Have any GH viewers heard taps on Brando’s?

Who knows? It might still be possible that Brando isn’t who he says he is. However, it’s also possible that this new GH fan theory just doesn’t hold water.