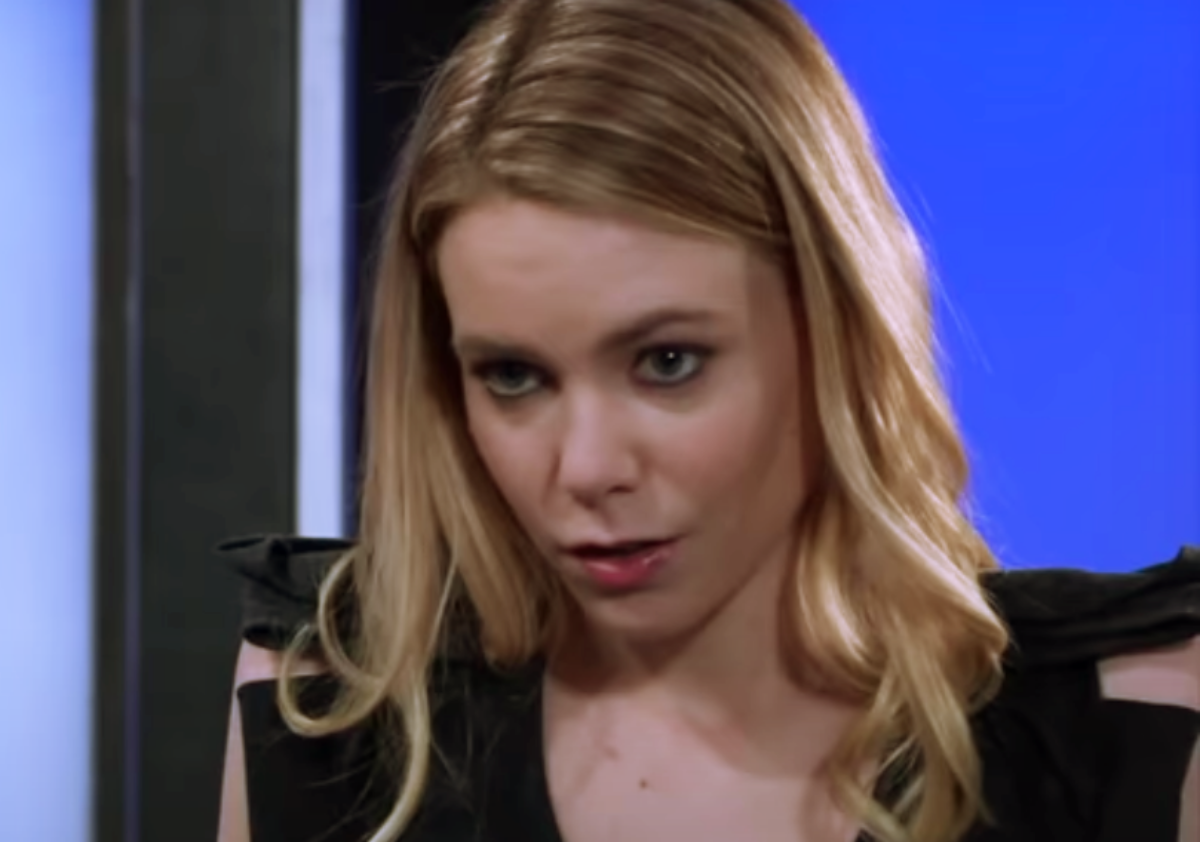 General Hospital Spoilers hint that Nelle Benson (Chloe Lanier) may seek the help of Nina Reeves (Cynthia Watros) for the custody battle. Nina and Nelle have been closer than ever since Nina has given her a job.

Nina’s plans were to use any and everything she could to stop Nelle from getting custody of Wiley Quartermaine-Corinthos (Eric and Theodore Olson). However, it looks like things may change, and Nina will start to warm up to Nelle, which will give Nelle the chance to swoop in and ask Nina to help her gain custody of her son.

General Hospital Spoilers: Brando Was One of TJ’s Kidnappers, Does He Work For Cyrus?

When Nelle came into contact with Nelle after she left prison, she was not fond of Nelle. When Nelle found out that Nina had a job opportunity available, she jumped at the chance of working for Nina in order to make herself look better to the court and up her chances for custody.

Although Nina was against hiring Nelle at first, she decided to give her the job so that she can be used to help take Nelle down in court. However, what she did not expect was for Nelle’s manipulation to rope her back in one again. Nina and Nelle have been connecting with each other ever since Nelle started working for Nina, and Nelle shared her past with Nina.

It seems that the closeness between Nina and Nelle will result in the Nelle asking Nina for a favor. This favor may have to do with Nelle’s upcoming custody battle against Michael Corinthos (Chad Duell) that will show who will receive custody over their son, Wiley. It has become clear that Nina sees the importance of having both Michael and Nelle in Wiley’s life. So, when she is approached by Nelle for help, she may decide to help her as long as it does not interfere with Michael’s chances of having Wiley in his life as well.

Viewers may see Nelle approaching Nina for help in the custody battle, and Nina may be considering helping Nelle. What do you think? Will Nina help Nelle, or will she decide not to get involved further? Will Nelle’s request be about the custody battle or something else? We’ll give you updates as GH news comes in. Stick with the ABC soap, and don’t forget to check HH often for the latest General Hospital spoilers, updates, and news.