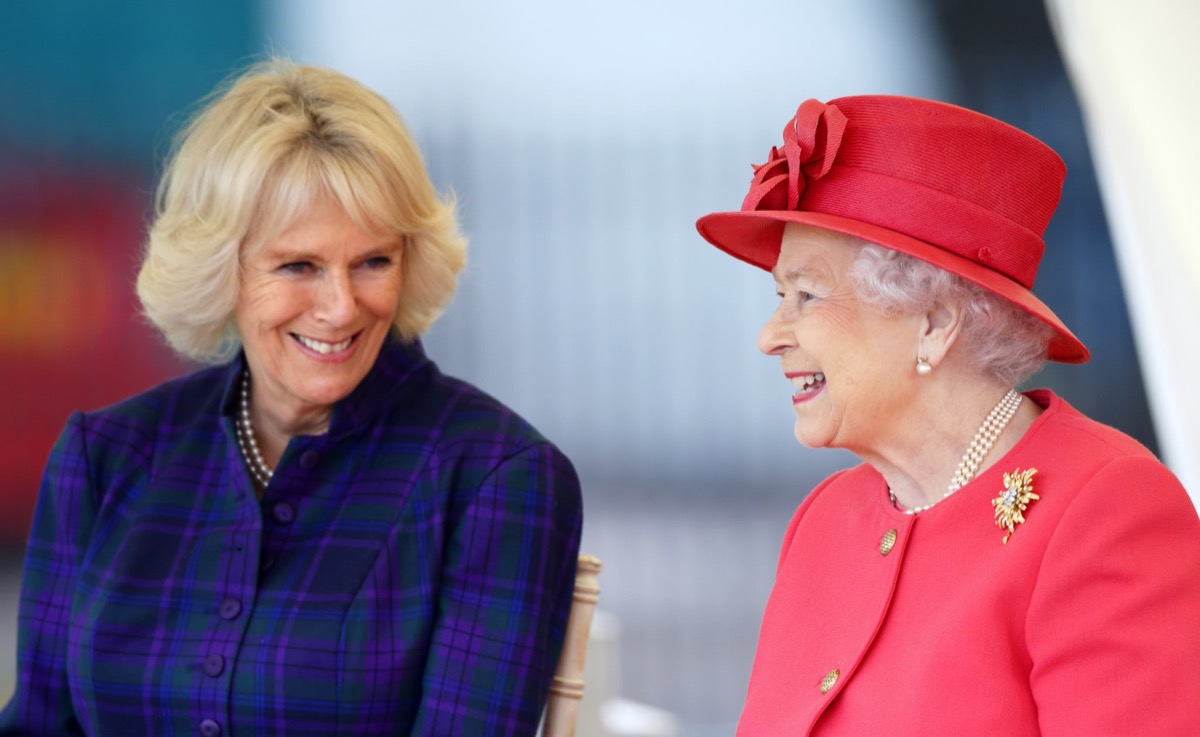 Has Queen Elizabeth been grooming Camilla for the role of queen consort on the down low? Royal watchers are sure that the proactive queen has indeed been showing Camilla the ropes so she’ll be ready to step up to the royal plate when the time comes.

The irony of course is that when Charles fell in love with Camilla decades ago she was deemed not a good fit for the future King of England. Instead he married teenager Diana and the rest is sad history.
Now that history is being rewritten to pave the way for Camilla to grab the brass ring, something many thought would never happen.

In 2005 Charles and Camilla finally married, the second time around for both. Royal watchers believe that ever since the nuptials, the queen has been training Camilla to hit it out of the park—at the very least to not tarnish the crown–as queen consort.

Technically Camilla should be called the Princess of Wales but out of respect for the first woman to bear that honor with Charles, Princess Diana, Camilla declined the title.

It was a smooth move on her part as Diana will forever be cherished as the People’s Princess, a warm and friendly woman who many think was done wrong by both Charles and Camilla.

Camilla’s understated manner and refusal to tread on Diana’s ground has gone over well with many of her original naysayers. She is no longer vilified in the press and it seems as though the public is ready to accept her as queen consort.

It doesn’t hurt that Camilla has an aristocratic background and shares a common ancestor with Her Majesty.

Royal Snub: How Edward Was Denied Honour Given To Charles and Andrew https://t.co/BfPsb0CtrC pic.twitter.com/lsp4nEBh6a

It also helps that Camilla is not a publicity hound, hasn’t made excessive demands on the royals and then fled to America, nor has she ever sued the press. All in all her time as a senior royal is spotless, and that has been rewarded.

Royal watchers point out that when Queen Elizabeth invited Camilla to ride in her car to Christmas Day church services, she was signaling Camilla’s role and rank within the family.

It seems that Queen Elizabeth has spoken, and now the public are expected to observe her wishes that Camilla be fully accepted.