The Young and The Restless Spoilers: Y&R Bad Girl Grace Turner – What You Need To Know! 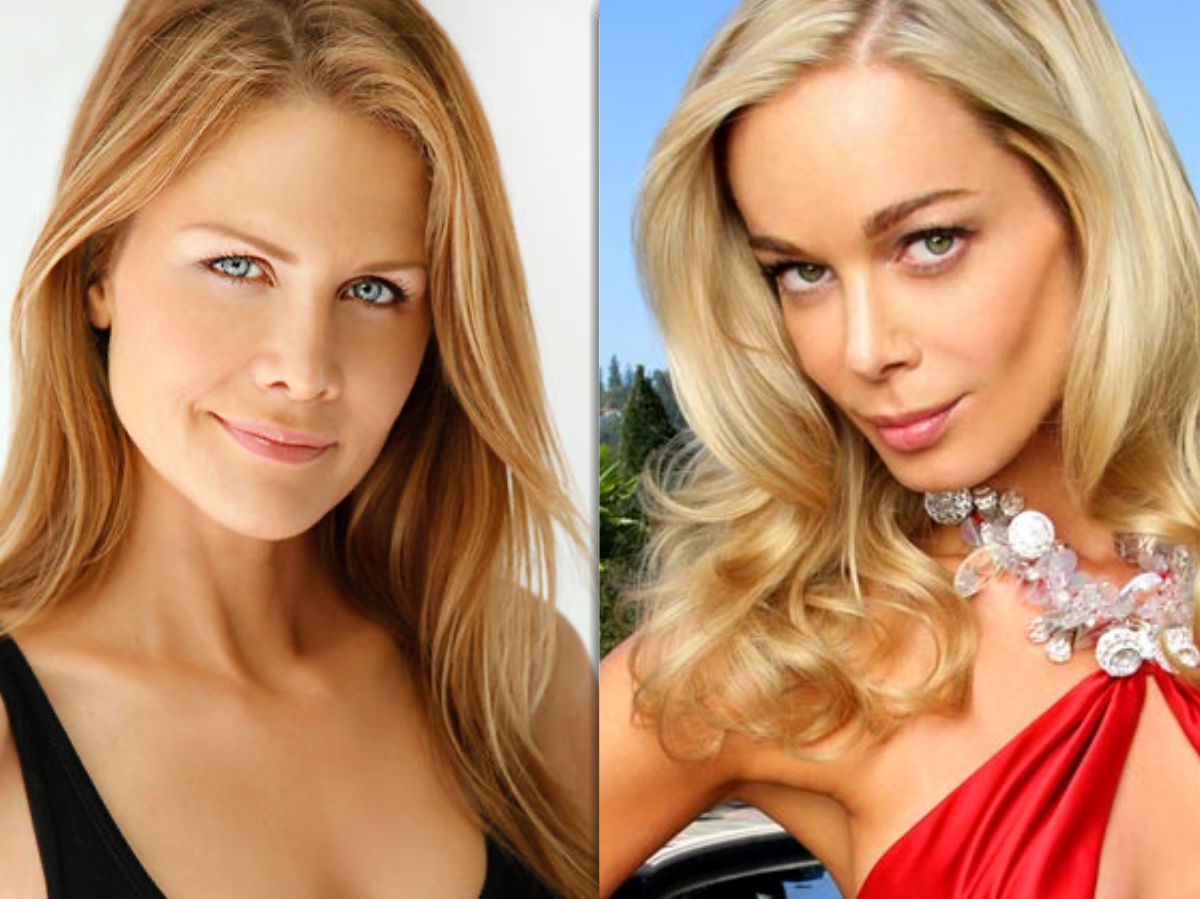 The Young and the Restless spoilers tease that flashback episodes of your favorite soap have got true blue fans remembering back in time when certain characters were large and in charge. One of those characters is Grace Turner.

Grace was originally played by actress Josie Davis but most people associate the role with Jennifer Gareis who eventually crossed over to The Bold and the Beautiful.

Both Y&R and B&B are sister soaps on CBS and Gareis currently plays Donna Logan on Y&R.

Grace was a consultant for Newman Enterprises and was based in New York.

Grace debuted as a friend of Sharon Newman (Sharon Case) and dated Tony Viscardi. At one point Sharon believed her baby Noah (Robert Adamson) was going to die, so Tony and Grace decided to track down the daughter Sharon had placed for adoption.

The 5-year-old girl, Cassie (Camryn Grimes), was found but when Noah survived, Grace decided to simply keep her for herself.

Eventually Grace came clean but Cassie was understandably upset at her upheaval and Sharon was livid at Grace’s deception.

Later, Grace decided she wanted Nick Newman (Joshua Morrow), too! Nick came home drunk one night and thought Grace was Sharon and they had sex. Nick agreed to give her a job in exchange for her silence.

These two slept together a second time, and when Sharon found out she walked into the street and was hit by a car.

Eventually, Sharon recovered, she and Nick got back together, and Grace left town.

In August 2014 Grace returned to Genoa City, summoned by Nick to help deal with Cassie’s look-alike Mariah Copeland. Grace tries to remember what she can about the girl, and remembers a nurse named Helen who turns out to be Mariah’s mother. Nick takes it from there and solves the whole sordid puzzle including the fact that Mariah and Cassie are twins.

Over time Mariah comes to accept Sharon as her mother and is today is thriving in Genoa City.