EastEnders Spoilers: Danny Hatchard Not Happy With Lack Of Social Distancing – Wants To Use Force On Those Who Don’t 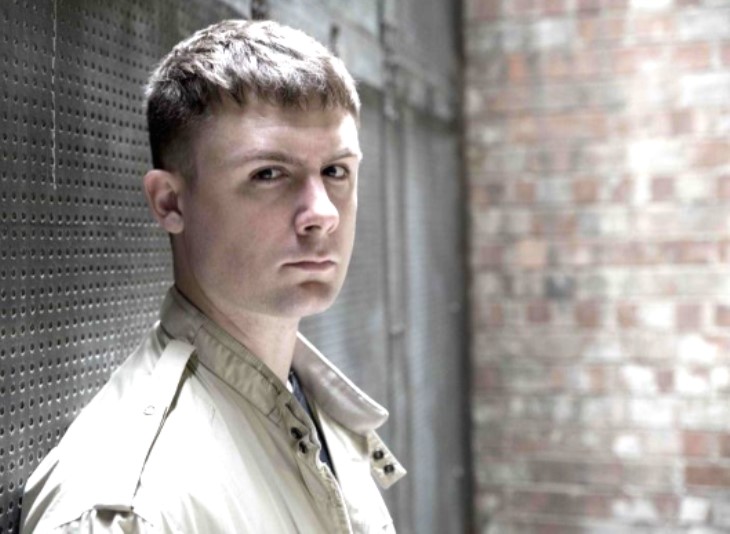 The actor is known to play the character named Lee Carter, who is on the BBC One soap opera. In the tweet, it said, “Also, if people don’t keep a two-meter distance I don’t see why I can’t be allowed to punch them in the f***ng head. Surely it’s considered self-defense…” It was clear that he made that comment out of frustration for how some were not taking the pandemic seriously at all.

However, fans seemed to take a liking to his tweet. One of his fans said, “There’s a great t-shirt design in there somewhere. Other fans replied in amusement with laughing emojis. Many fans may feel the same way about the social distancing as there seems to be some who are taking it seriously and some who are not.

Many viewers know Danny for his role as Lee, who is the eldest son of Mick and Linda on the popular soap. Lee came onto the show a few months after the first appearance of the Carter in 2013. However, he was not made a regular character until the following year. He took a role in numerous storylines throughout his time on the show, including the “Who Killed Lucy?” storyline.

So when he did eventually left the soap back in 2017, the fans were sad to hear that he was leaving and wanted him to stay on the soap. He had made a few appearances since his departure, with his last appearance being last year when Linda started struggling with her alcohol addiction. Since then, fans have been wanting him to come back to the show.

The British soap is currently on hold and will not be resuming production until it becomes safe for them to do so. What do you think? What are your opinions on how people are taking social distancing? Watch EastEnders from Monday and Friday at 8 pm and Tuesday and Thursday at 7.30 pm on BBC One to find out what happens next.