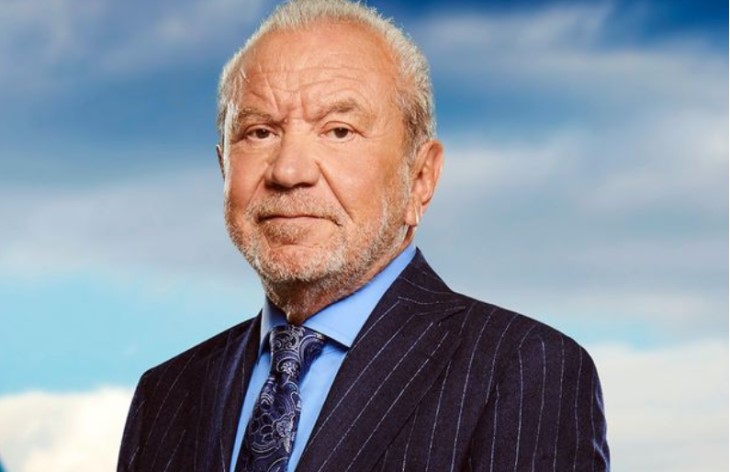 EastEnders Spoilers hint that Lord Sugar is worried about the character of Tiffany on EastEnders. Tiffany has been in many storylines in recent months as her, Whitney Dean (Shona McGarty), has been stalked by Leo King (Tom Wells), which all came to a head when Leo attacked Whit, and she had to defend herself against her attacker. However, this has led to a court case and Whit being arrested for murder. If that was not bad enough, Tiff has had to deal with Keegan, who has been targeted by law enforcement and has even been arrested for something he did not do. This has put a lot of things on her plate.

EastEnders Spoilers – Cause For A Distraction

There is much concern going around at the moment with the pandemic affecting the world at the moment causing many people to go under lockdown. This has pushed more people to find an escape from reality if even for a moment. This may be why many of the soaps have found a spike in viewing in the recent month or two, with many viewers becoming more and more invested in the characters’ lives.

This is true for The Apprentice star Lord Alan Sugar who is concerned for Tiffany Butcher, played by Maisie Smith. As some may know, Lord Sugar is an EastEnders fan and never misses an episode of the British soap. He recently gave his thoughts on the soap and voiced his concerns about the recent event that Tiff has had to face, such as losing her home in recent episodes.

Lord Sugar is worried about what may happen to his favorite character next as she continues to be faced with difficulties as Keegan is still being blamed for throwing a brick at a police car, and the stress is getting to him. On the other hand, it was revealed that her sister, Whit, was kidnapped by Leo’s mother. The tweet he sent out read, I am a bit concerned about Tiffany in @bbceastenders she can’t seem to get out of trouble.”

However, it seems that Tiffany will continue to face difficulty in upcoming episodes of EastEnders. What do you think? Is there any EastEnders character that you are concerned about? Watch EastEnders from Monday and Friday at 8 pm and Tuesday and Thursday at 7.30 pm on BBC One to find out what happens next.