General Hospital Spoilers: Michael Furious, Wants To Stop Nelle At Any Cost, How Far Will He Go? 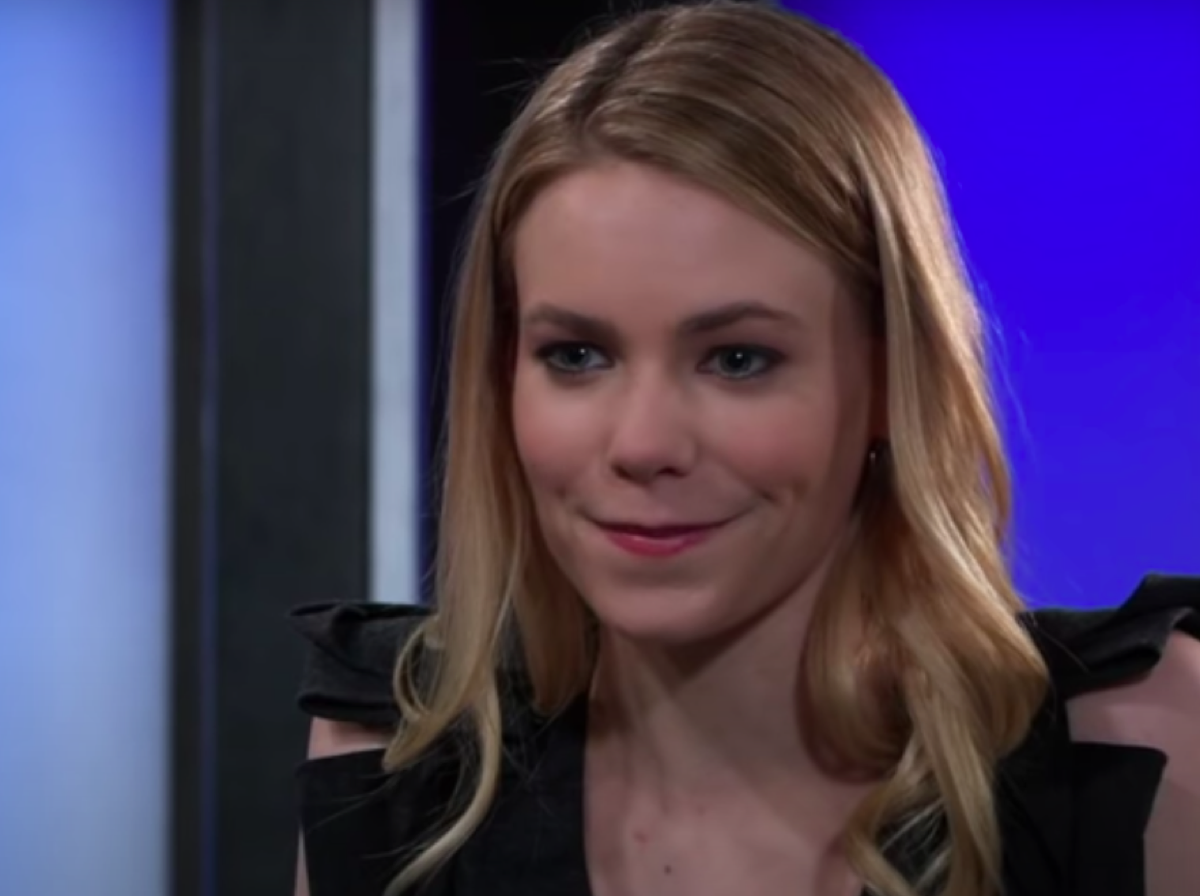 General Hospital (GH) spoilers suggest that Michael Corinthos (Chad Duell) might be feeling a bit desperate after his last conversation with his ex, Nelle Benson (Chloe Lanier). GH fans know that this is because Michael feels he messed up and made a mistake both in his speech and behavior. Afterward, Michael told Willow that they weren’t going to let Nelle win. However, now GH fans are asking how Michael plans to stop her.

GH viewers were privy to a hateful moment between Michael and Nelle recently. After Michael decided that he needed to go blow off some steam after confessing to his mom, Carly Corinthos (Laura Wright) that he’d been cheated on by Sasha Gilmore (Sofia Mattsson), Nelle confronted him.

Fans watched as Nelle suggested a way in which she and Michael could have peace and share their son, Wiley Cooper-Jones (Erik and Theo Olson). It’s obvious that Nelle felt she was being mature and beneficent, but her offer to drop her malpractice suit against General Hospital and Monica Quartermaine (Leslie Charleson) and Bobbie Spencer (Jacklyn Zeman) only enraged Michael.

GH fans watched Michael snap and snarl at Nelle as if he were some kind of wounded, feral animal. Michael definitely didn’t seem his cool, boring self. For once, many GH fans agree that Michael actually acted like a human being instead of a manipulated, stuttering, weak spaghetti noodle.
Willow showed up soon after, and she too apparently appreciate Michael’s new look.

While Michael can definitely be commended for at least realizing that his behavior around Nelle was supremely bad (especially if Nelle had secretly been carrying any kind of recording device) he then kind of shot all that to heck by trash talking Nelle with Willow. Of course, trash talking an ex is a pretty human thing to do.

In any case, Willow helped Michael to calm down. She offered Michael her emotional support and many GH fans believed their moment together might even end up with the two of them kissing. It actually didn’t, which is a fact that many other GH fans give thanks for.

Regardless, before Willow and Michael walked off together, fans saw Michael promising Willow that they were not “going to let Nelle win.” Of course, how Michael plans to keep that promise is the question.

In all likelihood, Michael’s plan really isn’t his. Fans will see Michael pop the marriage question to Willow in a sad (and stupid) bid to win his child custody case at the very last moment. Literally days before the court hearing, viewers could see Michael and Willow standing in front of a justice of the peace. Unless something shocking happens and Michael develops a few brain cells of his own, it’s practically a foregone conclusion that this is what’s going to happen.

Of course, then a judge will see through Michael’s desperate ploy and will straight away award Nelle custody of Wiley. So much for Michael, Willow and not allowing Nelle to win!