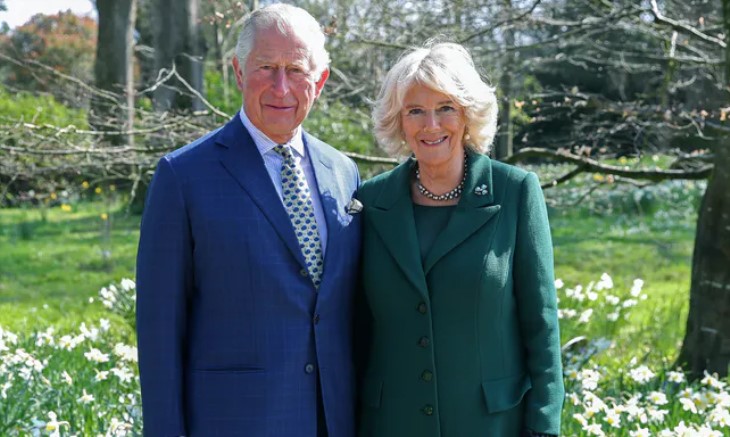 Prince Charles and Camilla Parker-Bowles are doing what they can to ease the financial pain that the current global pandemic that is the coronavirus has caused many families all across the UK. There is a new report that says the Duke of Cornwall is privately funding 200 furloughed employees’ salaries. Here’s what you need to know.

According to the UK’s Standard, the future King of England is helping about 200 employees that have been furloughed from The Prince’s Foundation. The heir to the throne is taking care of their wages, so that way they don’t have to turn to the government’s furlough scheme. The salaried staff that was working for the Prince will receive 100 percent of their wages. Some ‘variable hour employees’ though will receive 80 percent of the wages. All of the wages will be funded by The Prince’s Foundation.

Back in March, Prince Charles revealed that he had tested positive for the novel coronavirus. As a result, he was forced to self-isolate in his private estate at Balmoral Castle in Scotland. The prince has since recovered and reunited with his wife Camilla Parker-Bowles just in time for the couple’s 15th wedding anniversary.

What’s Next For The British Royal Family?

Queen Elizabeth, meanwhile, is self-isolating at Windsor Castle with her most trusted staff members while Prince William and Kate Middleton are also at home in Norfolk with their three children.

So far Buckingham Palace has not made any comments about what steps the royal family will take next, but there’s a very good chance that they will remain in lockdown until the UK government lifts their current stay-at-home orders. We will update you with more details once it comes in.

In the meantime, let us know what you think in our comments section below. And as always, come back right here for all of the latest news and updates on Queen Elizabeth, Camilla Parker-Bowles, and the rest of the royal family right here.