The Bold and the Beautiful Spoilers: Thomas Over Hope, Accepts She’s With Liam – He’s Single & Ready To Mingle 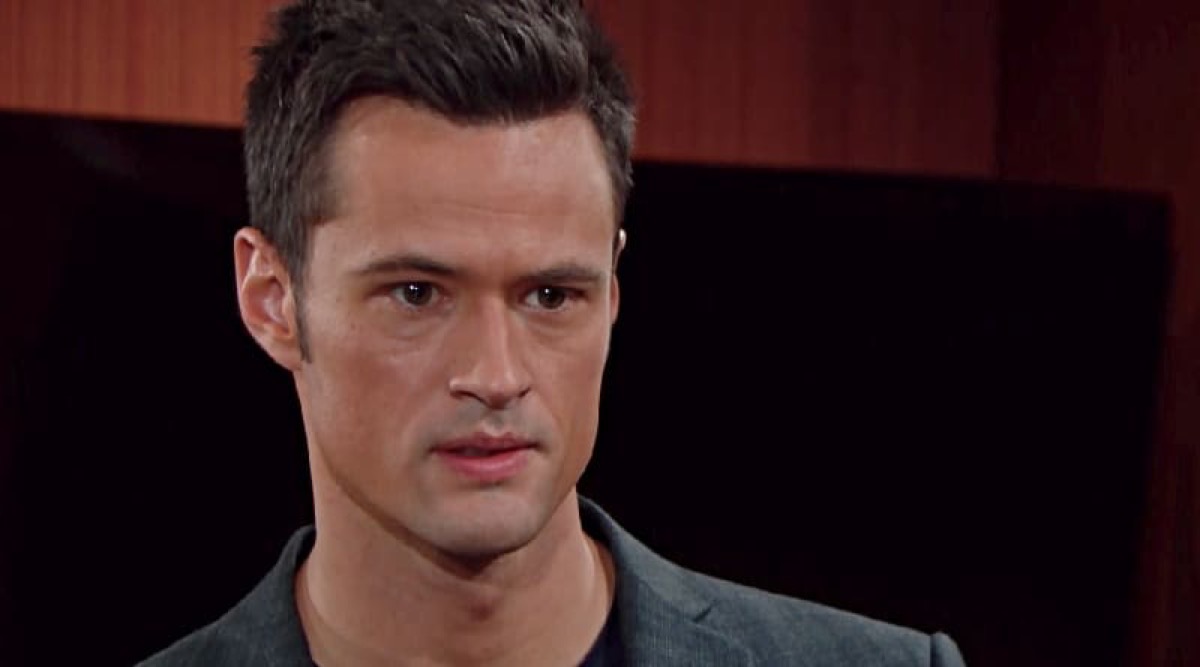 The Bold and the Beautiful spoilers tease that Thomas Forrester (Matthew Atkinson) is going through a sobering process. His extended absence is allows for a digestion of all that’s happened since he returned from New York with Douglas Forrester (Henry Joseph Samiri), following the death of Caroline Spencer (Linsey Godfrey).

Hope Logan (Annika Noelle) had been the object of Thomas’ obsession since last spring. In time he manipulated his way into marriage, but never realized Hope’s love.

Now, after being humiliated in front of his family, Thomas must take a vastly different course if he hopes to advance personally. However, it will take time for Atkinson’s character to develop his humanity skills.

Bold And The Beautiful Spoilers – Villain Push Runs Its Course

Viewers will accept far-fetched scenarios, if they are intriguing and lead to a logical endpoint, which is what the failed Thoe wedding ceremony and Thomas’ exit appears to have been. But fresh takes are also needed.

Many of the people Thomas targeted have moved forward with their lives in recent weeks. Most importantly, Douglas is being cared for by his adopted mother. Hope and Liam have thankfully reformed and expanded their family.

The Bold and the Beautiful Spoilers: Katrina Bowden Recites Monologue, Plays Games and Encourages Fans To Book A Cameo With Her https://t.co/HZsH1UdVxD pic.twitter.com/OWgWtgA4g8

Ridge appears to be interested in forming a true relationship with Shauna Fulton (Denise Richards), but hasn’t filed divorce paperwork yet. Brooke was initially thrilled that she was vindicated by Thomas’ self-reveal during the Thoe ceremony, but the exposed Brill kiss derailed momentum Bridge regained.

Bold And The Beautiful Spoilers – Comeback In The Making

Thomas is certainly considering his recent decisions. With whatever he concludes, Hope can’t remain his focus.

B&B’s writers are primed to develop who Atkinson’s character can become. A quick turnaround wouldn’t be accepted by the audience, or the people who Thomas knows in Los Angeles, California.

He could reestablish himself professionally, as Eric Forrester (John McCook) is known for giving second chances. With a continued source of earned income Thomas could also pay rent, while seeking structured visits with Douglas. Having this infamous persona pursue normalcy, instead of drama, can be uplifting.