‘The Young and the Restless’ Spoilers: Vickie Worse Than Adam – Victor’s Problem Expands 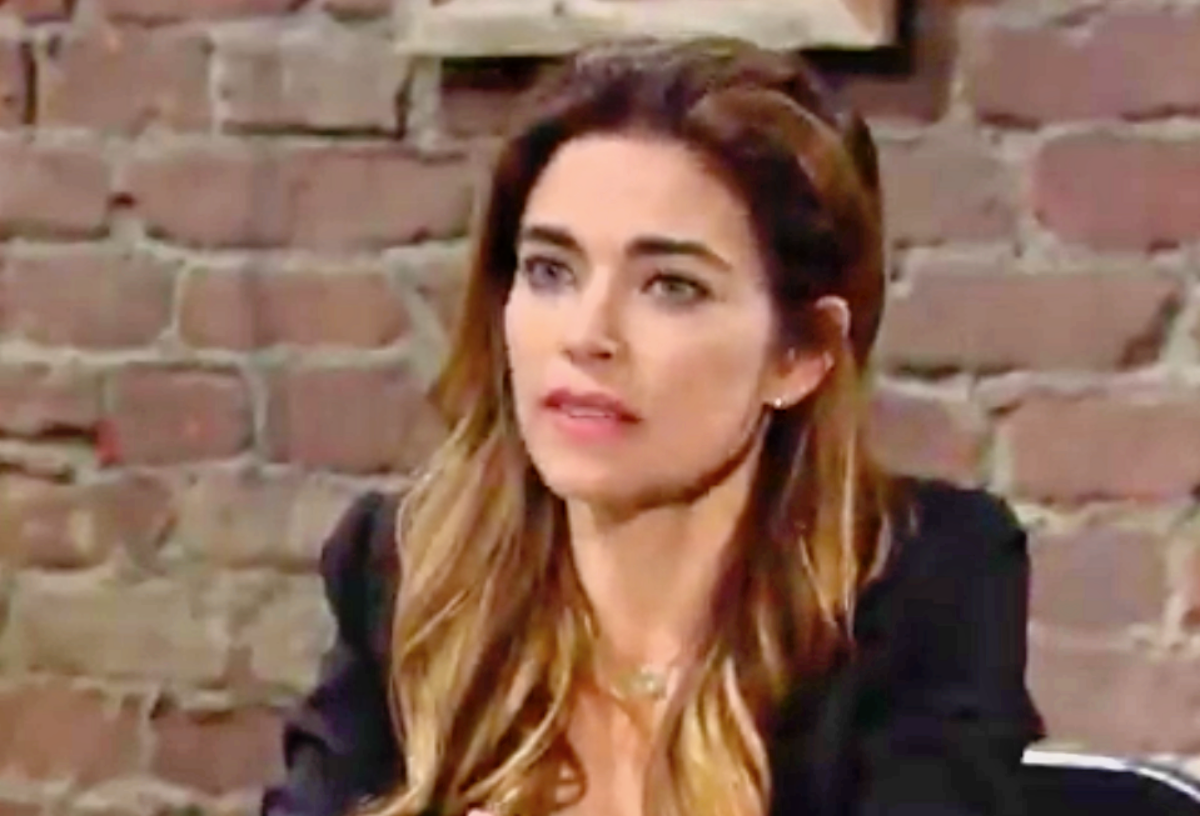 The Young and the Restless spoilers document that Vickie Newman’s (Amelia Heinle) interactions with her father are no better than her detested brother’s. Actually, considering what Adam Newman (Mark Grossman) went through as a child, it can be argued that Vickie is worse than him.

Victor Newman (Eric Braeden) didn’t anticipate Vickie going against him, although he arguably should have anticipated her reaction. Nikki Newman’s (Melody Thomas Scott) decision to share the secret Victor revealed resulted in a whiplash scenario, with the Moustache and Adam suffering the emotional consequences.

Young And The Restless Spoilers – Situation Was Controllable

If Adam hadn’t blackmailed his father, Victor wouldn’t have felt compelled to remove Vickie from the position she just returned to, following Ripley Turner’s (Christian Keyes) mistaken identity attack. But Victor thought he would be able to allow Adam to think he’d won control of Newman, while planning a measured counterattack.

The Young and The Restless Spoilers: Y&R Bad Girl Grace Turner – What You Need To Know!

Vickie’s beeline to Adam sparked what has become a major problem. Victor’s tell to Adam, regarding the actual facts of A.J. Montalvo’s (no actor’s name is known) death, creates an unknown outcome. And Victor, ever a control freak, understands that the current circumstance is dangerous for all involved and could further destabilize the family business.

Vickie and Nick Newman (Joshua Morrow) have treated Adam badly since Y&R first SORAS’d (soap opera rapid aging syndrome) this character in 2008, advancing him from a Kansas farm boy into an initially assertive adult. That sibling mistreatment caused Adam to develop a hard defensive posture, which includes his perception that Victor’s first-born children have a full sense of entitlement.

The manner in which Vickie spoke to her father could be classified as nothing less than condescending. She actually told the man who founded, built, and has sustained Newman Enterprises that she was deserving of the Chief Executive Officer’s position.

Although, it must be said that, as is true with Adam, that Victor instilled her sense of entitlement through the years.

Young And The Restless Spoilers – Adam Newman Stunned By Truth

Vickie is right about one thing, deep down Adam feels that what Victor told him is true. As impossible as it might seem to believe that he blocked out killing A.J., it makes sense because Adam did so to protect his mother, Hope Wilson (David Cowgill).

Now, in realizing that his leverage is lost, Adam must also determine how to live in this radically shifted reality. Facing something he never has before, the best possible course likely involves expressing true gratitude to Victor, who’s been legitimately protecting him for all these years.