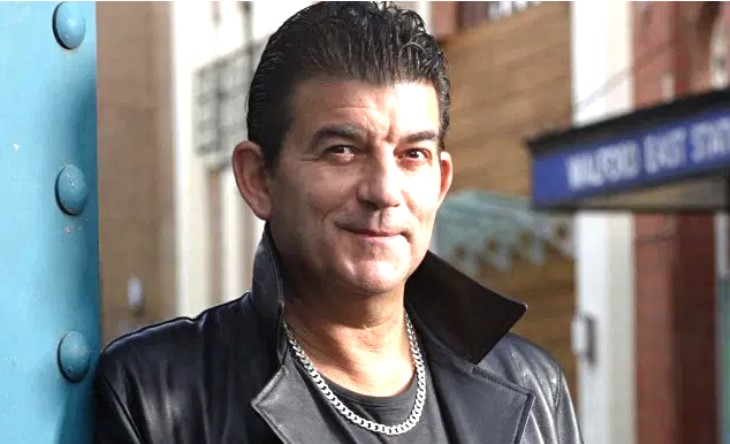 EastEnders spoilers hint that John Altman shared a story about a time that he took a trip to India that took an unusual turn. He revealed that he once had to sell his blood in order to buy food. This was revealed in his autobiography. So, what lead up to John selling his blood for food?

Recently, John revealed that during a drug-fuelled trip to India, John who plays Nick Cotton on EastEnders revealed that he sold his blood after running out of money for food. In his autobiography, he wrote, “Calcutta, now Kolkata, was the site of many adventures. I went to a Chinese Opium Den.’

‘Two guys took me in a rickshaw to a rundown tower block where we ended up in a room of elderly Chinese men reading newspapers.’ ‘I expected something a bit more like a Fu Manchu film.’ ‘I had two or three pipes. Outside, I threw up – short sharp vomit.’ ‘I had no alternative but to beg. I also gave blood and was given five rupees, a boiled egg and a banana.’”

He was one of the original cast members that stared on the soap when it came out and continued to be a recurring character until he decided to leave the show. His character eventually was killed off in 2015 in a death that was very similar to Reg Cox’s demise, which was the very first death to be shown on the EastEnders.