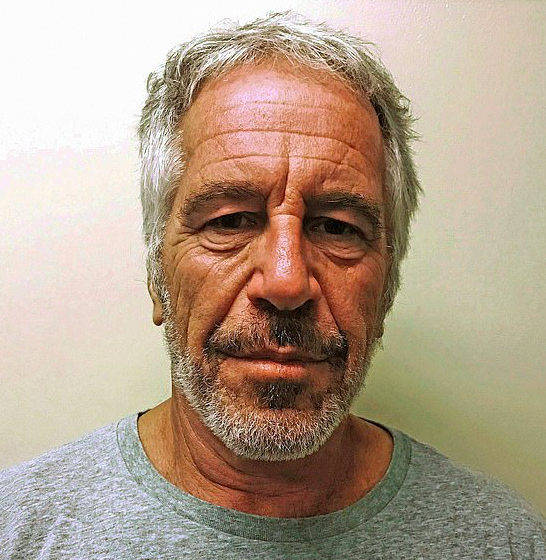 Bombshell allegations about Prince Andrew’s friend Ghislaine Maxwell will not sit well with those who adored the late Princess Diana.

There is no secret that Andrew was friends with Ghislaine Maxwell as well as the late convicted pedophile Jeffry Epstein. No matter how the matter might be spun, chummy pictures of the trio abound and cannot be denied.

At least one Epstein accuser, Virginia Roberts, has claimed she was trafficked to Prince Andrew and a picture of the two together has been widely circulated.

It has been alleged that Maxwell took on the unsavory task of procuring underage girls for Epstein. As if that wasn’t bad enough, new allegations state that Maxwell was abusive to Diana.

Maria Farmer alleges that both Maxwell and Epstein sexually abused her in the 1990s and has come forward with shocking details of Maxwell’s behavior toward Diana.

According to Farmer, Maxwell was “abusive” toward the late princess and thought it was “really funny” to tease Andrew’s sister-in-law.

She added that Maxwell “hated” Diana and bullied her every chance she got.

A former British socialite, Maxwell is believed to be hiding out after the tawdry Epstein allegations and following the convict’s prison suicide.

Maxwell, who has not been seen in public for months, is being investigated by the FBI over accusations she was Epstein’s pimp and took part in the abuse. She reportedly spent afternoons with Andrew at Buckingham Palace.

As reported by the Daily Mail, Ms. Farmer told The Sun, “Ghislaine’s like, “Look, there we made her (Diana) cry, isn’t that funny? We hated Diana.”

“That’s what she said. I was like, ‘Oh my god, that’s horrible’. They were very mean to her, like abusive, but they thought it was really funny. Very, very sick.”

Does Kate Middleton Have To Curtsy To William? What You Need To Know! https://t.co/sC91ctiyhJ pic.twitter.com/ly9Bfr7DIx

This News Will No Doubt Be Hard For Diana’s Loved Ones To Hear.

At this time the FBI has requested Andrew’s cooperation in their investigation but there are conflicting accounts as to his cooperation. Andrew claims he is cooperative while the FBI say he has been unavailable.

In a bid to clear the air and no doubt his name, Andrew agreed to a tv interview last year that many think backfired on him, and only served to make his role in his friends’ sordid activities appear all the more blatant.