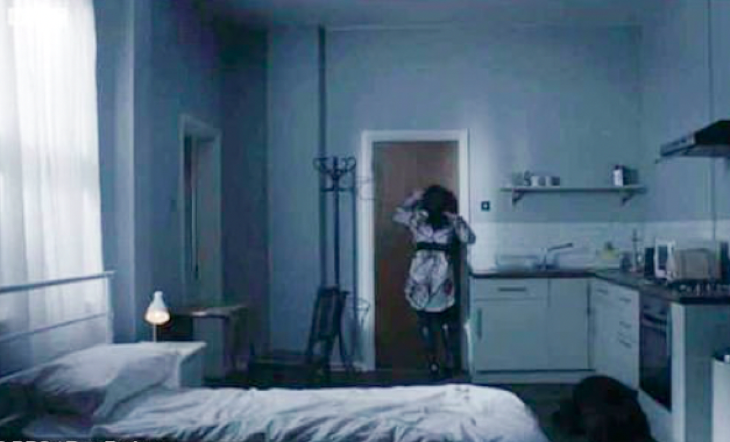 EastEnders Spoilers hint that tables will turn in upcoming episodes of EastEnders. This will happen as Whitney Dean (Shona McGarty) takes over the power that her kidnapper once had as she learns that Michaela Turnbull (Fiona Allen) has known about Whitney being abused by Tony (Chris Coghill). This will cause her to go after Michaela and shame her for not stepping in.

When Whitney was kidnapped, it seemed that she would be in danger as Michaela had been determined to get Whitney to confess to the murder of Leo King (Tom Wells). The last thing viewers were expecting was for Michaela to confess to knowing about the abuse and to feel guilty about it. However, this information is important because it would lead to a major power shift as Whitney gains some courage to fight back against Michaela. Whitney noticed that something was up with Michaela when she heard a change in the story that Michaela had told her. Instead of Michaela reminiscing on Tony leaving her, she told a story about how she took Leo and left Tony as she found out that Tony was up to no good. Whitney jumped up and ran over to the door to confront her about what she had heard.

When confronted with this fact, Michaela comes clean about knowing by telling Whitney that he made her feel sick because of what he was doing. This made Whitney upset, and in next week’s episodes, Whitney will take her anger out on Michaela through her words. Which will make Michaela break down switching the power dynamic from Michaela being in charge of Whitney being the “aggressor.” This is very interesting to see since the scene has gone from Michaela attacking Whitney to Whitney looking down on Michaela. It will be interesting to see if there will be any other information that will be revealed in the upcoming episodes.

The viewers will see a change in the power dynamic as Whitney shows her disdain for Leo King’s Mother. What do you think? Will Whitney be able to leave or will Michaela be able to gain the power back? Watch EastEnders from Monday and Friday at 8 pm and Tuesday and Thursday at 7.30 pm on BBC One to find out what happens next.