General Hospital News: Michael Makes A Huge Decision – But Nelle Is Still Ahead Of Him 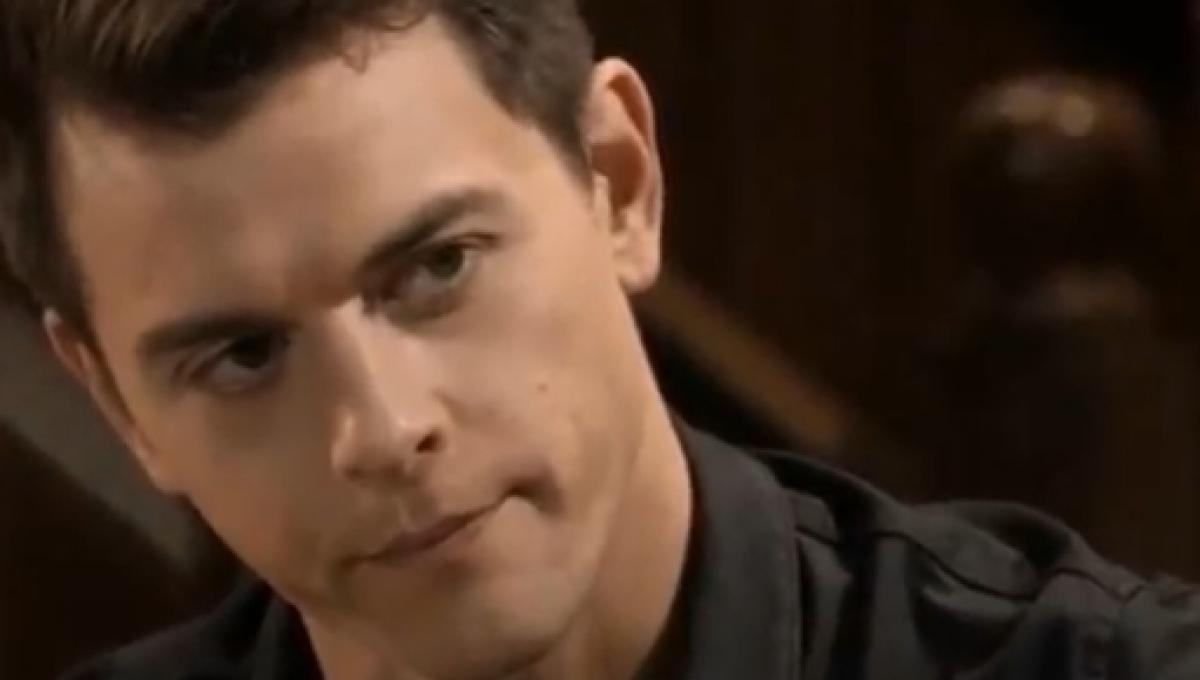 General Hospital spoilers indicate that for the week beginning Monday, May 4th, Port Charles is going to be seeing many twists and turns that will of course, continue to keep everyone on their feet. As a matter of fact, lives will continue to change as there will be some key players that will be forced to make some major decisions about their future. Read on for all of the latest spoilers.

While there’s no doubt that Nina Reeves (Cynthia Watros) and Carly Corinthos (Laura Wright) both find common ground in wanting to get rid of Nelle Benson (Chloe Lanier) as swiftly as possible, that doesn’t mean they agree on how to do it or the best way to do it. In fact, General Hospital spoilers say that the mob boss wife and the publisher will exchange some cross words this week, which might end up giving Nelle a huge advantage over them.

By the Tuesday, May 5th episode, both Michael Corinthos (Chad Duell) and Willow Tate (Katelynn MacMullen) will realize that they need set their differences aside to do what’s best for their future and of course, Wiley. What’s more, they might finally accept the fact that marrying one another is the right thing to do, especially given their current circumstances.

General Hospital News: Nelle Is Still One Step Ahead Of Everyone

By mid-week, Nelle will try to call in a favor while Michael will make a decision that could ultimately change the rest of his life. At this same time, Nelle will have a proposition of her own to make. In other words, she is still staying one step ahead of everyone, as always, and much to the dismay of Nina, Carly, and everyone else around her. Needless to say, General Hospital fans will have to tune in to find out what happens next!

General Hospital airs weekdays on the ABC network. Check your local listings for times. In the meantime, don’t forget to check back right here for all the latest news, updates and spoilers on your favorite daytime television shows including The Young and the Restless, The Bold and the Beautiful, General Hospital and Days of Our Lives.