The Young and the Restless News: Tyler Johnson Compares Theo To A Lost Puppy 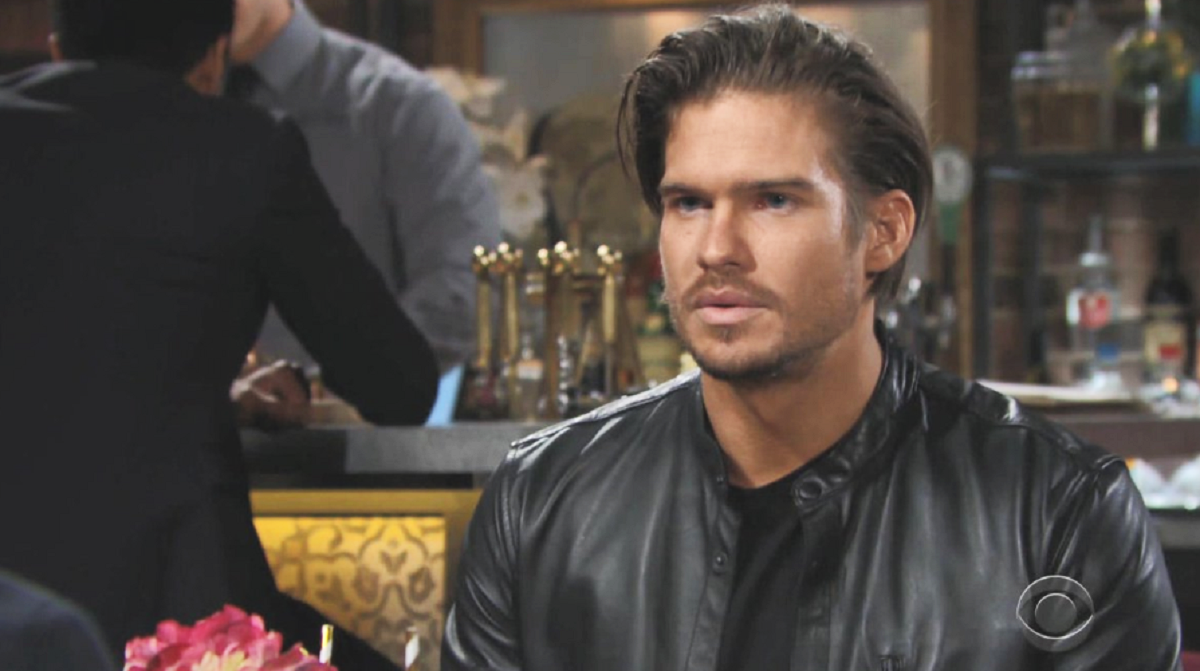 The Young and the Restless spoilers reveal that Tyler Johnson is dishing the dirt on his spicy character Theo Vanderway and you definitely don’t want to miss the big reveals he gives away. What happens next for disgraced Theo in Genoa City? Read on and find out!

Theo has a lot of unresolved connections and issues that he must address in the upcoming days and weeks. Will he be able to redeem himself after a horrible work failure? And how in the world will he prove to his uncle and his love interest that he is worth fighting for?

Theo came to town in the stead of Kyle Abbott (Michael Mealor) his bestie from New York. There the two caroused and carried on like the young, nubile young men they are. But in Genoa City they are older and expected to fill big corporate shoes.

Thus far Theo has failed miserably! He stole the idea for an upcoming campaign and was summarily booted out of Jabot.

Still, Johnson notes that the plucky Theo, “doesn’t know the word quit … he digs his own graves, then finds a way to climb out of them. His next move is always bigger than his last.”

The Young and the Restless Spoilers: Theo’s Insecurities Keeping Him From A Real Relationship – Risks His Future With Lola https://t.co/biab6f3Ok7 #YR #TheYoungAndTheRestless

The Young and the Restless spoilers – Can Theo overcome his cheating, lying ways?

Still, Theo seems to have one moral anchor, and that’s Lola Rosales (Sasha Calle). Can he redeem himself by being her knight in shining armor?

Johnson says, “whether he’s able to transcend his demons in order to have a relationship with her, we will have to see.” It sounds like there could be more turbulence on the horizon for these two characters!

No doubt Theo would also like to make amends with his uncle Jack Abbott (Peter Bergman). It was his idea he stole, and Jack was disappointed in his behavior after giving him a chance to prove himself. According to Johnson, “Theo would go to the ends of the earth to earn back his respect.”

That sounds like Theo might be on the verge of doing something dangerous and drastic to get back Jack’s admiration?

Theo is a character with a lot going on right now, and his future is full of exciting possibilities!