Days of Our Lives News: Kyle Lowder Is Back As Rex Brady – Admits It Feels Good To Be Home 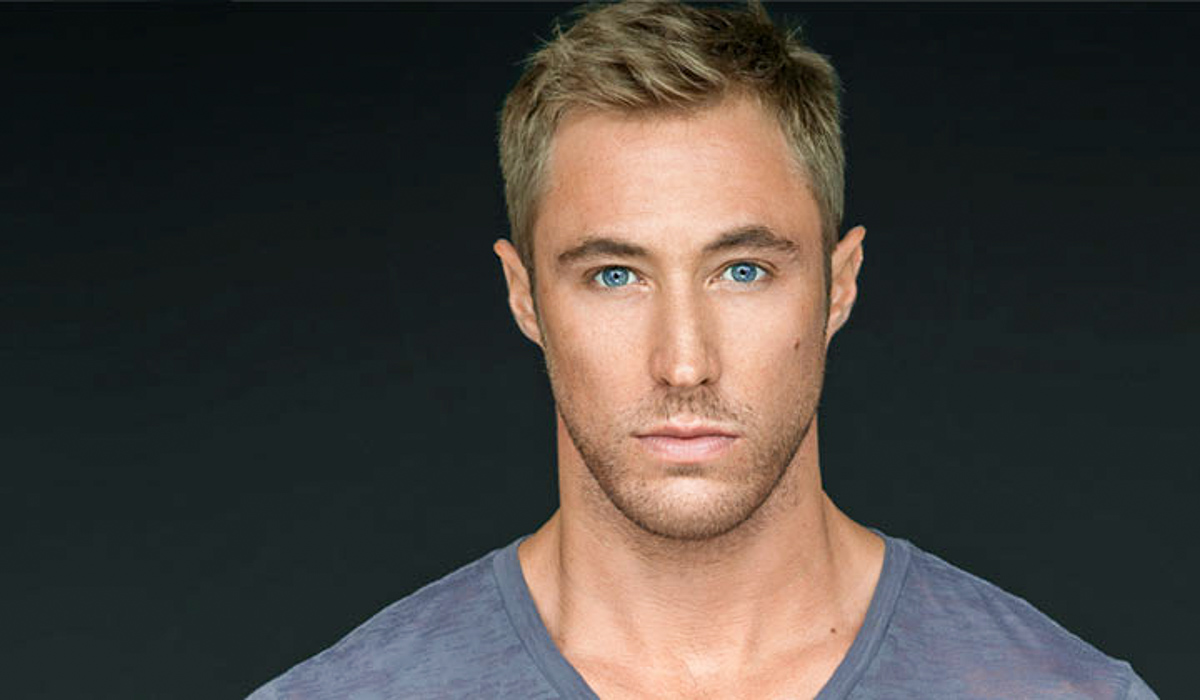 Days of our Lives spoilers reveal that Kyle Lowder is loving his return as Rex Brady and would welcome a return back anytime.

Speaking to Soap Opera Digest the handsome and talented star dished on his latest appearance and his feelings for the show.

“Any time they have interest, I’m there. I just feel like I owe that. They gave me a shot and that’s something I’ll never forget.”

When Kyle got the call to return to Salem he was in the middle of shooting The Amityville Harvest.

The Amityville Harvest is a new horror series and Kyle was shooting last August, keeping crazy hours. When he looked at his phone one day there were a ton of missed calls and texts from his rep congratulating him.

When the sleep deprived actor got back, he was told, “Dude, you’re going back to Days.” Kyle said, I’m like, what … it’s something that wasn’t anywhere near on my radar.”

Nonetheless, Kyle says that the call was one of the best he got in 2019! Upon returning to the DOOL set it felt like he had never left and he is not shy about proclaiming his love for the show.

“Days of our Lives is one of those places where I don’t care if I’m gone for 13 years or a few months, I always just feel like I’ve never left.”

He was also excited to see his former castmates, be on the sound stage, and tell a story again.

Days of our Lives spoilers – What’s next for Rex Brady in Salem?

As fans know, Rex has encountered his ex, Sarah Horton (Lindsay Godfrey) in Paris where she has absconded after kidnapping the baby she was led to believe was hers.

Theirs was an acrimonious parting, and she is not pleased to see him. Not only is she still feeling the burn of his betrayal, she’s on the lam!

Once Rex figures the whole thing out he tries to reason with her to no avail. What happens next? We can’t give away too many details, but let’s just say that Sarah loses it and binds and gags a shocked Rex! Will she ever return to Salem? Be sure to tune in and find out!