Dud or Best Seller? Harry and Meghan’s Tell All Book All Propaganda or a Shocking Expose on Royal Life? 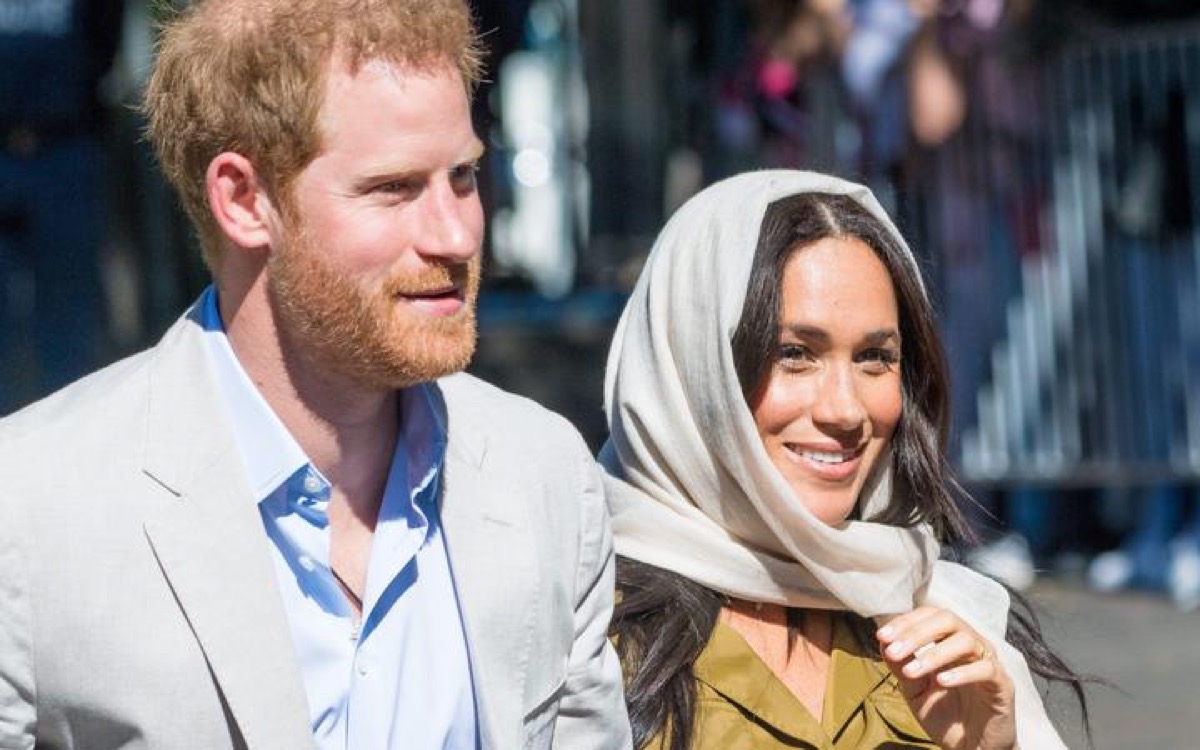 What’s it take for former, senior royals like Prince Harry and Meghan Markle to write an international bestseller? Well, it might not take much for Harry and Meghan because they’re already celebrities.

Moreover, they have an advantage because Meghan and Harry are famous worldwide and they have fans throughout the United Kingdom, the Commonwealth nations, and the United States of America. Therefore, no matter the subject matter of a book written by Harry and Meghan might happen to be, it has a built in “success factor.” (The fame of Harry and Meghan.)

No Matter The Subject Matter Of A Book Written By Harry And Meghan Might Happen To Be, It Has A Built In “Success Factor”

Now, a book by Harry and Meghan (and likely a ghostwriter or three) is reported to be on the way to press. Royal watchers know that the book will likely detail any number of close, intimate details that the Duke and Duchess of Sussex would like to get out in the open and make crystal clear. In fact, Harry and Meghan’s book will probably give citizens of the world an inside look at their side of the story.

Of course, that story is the one in which Prince Harry met Meghan Markle, romanced her in Africa and then proposed. That story follows them as they eventually married in royal pomp and ceremony only to find themselves increasingly at odds with Harry’s royal family. The story everyone knows includes Harry and Meghan moving to Frogmore Cottage in Windsor, how the couple decided the place needed sprucing up and so began a remodeling campaign and spent tons of the Crown’s money, and more. It includes Meghan looking to get back into the spotlight, with Harry making bold suggestions to the former head of Disney, Bob Iger about his wife’s work availability.

Fans know that Harry and Meghan’s story includes the embarrassed side-long glances thrown the couple’s way by other royal family members and the eventual decision they made to step back from their royal responsibilities, their subsequent flight to Vancouver Island in Canada, and finally a move to Malibu in California.

Everyone knows Harry and Meghan’s story! What could Prince Harry and Meghan Markle possibly have to tell the world that people don’t know already? Well, apparently, there’s a lot people don’t know and Meghan and Harry can’t stand it. They’ve been quite vocal about their distaste for paparazzi and media (despite the fact that they seem to constantly pursue it.) Still giving Meghan and Harry the benefit of the doubt is surely in the interests of fans everywhere.

After all, if Meghan and Harry’s new book really is a tell-all and is something that bares the soul and perhaps shows real vulnerability, that all by itself might make the book worth reading. If the book is one that shows the masses that Harry, Meghan, and their little family are human just like them, then people are more apt to identify with its authors. If they can show that the book isn’t just a bunch of pages filled with royal propaganda, but instead tells the story of royal rebels fighting for a life of freedom from stifling tradition, the book just might end up a true best seller. In fact, it might be one that Meghan and Harry don’t have to pay for to get on the New York Times Best Seller list.