General Hospital News: Johnny Wactor Opens Up About His Most Irrational Fear 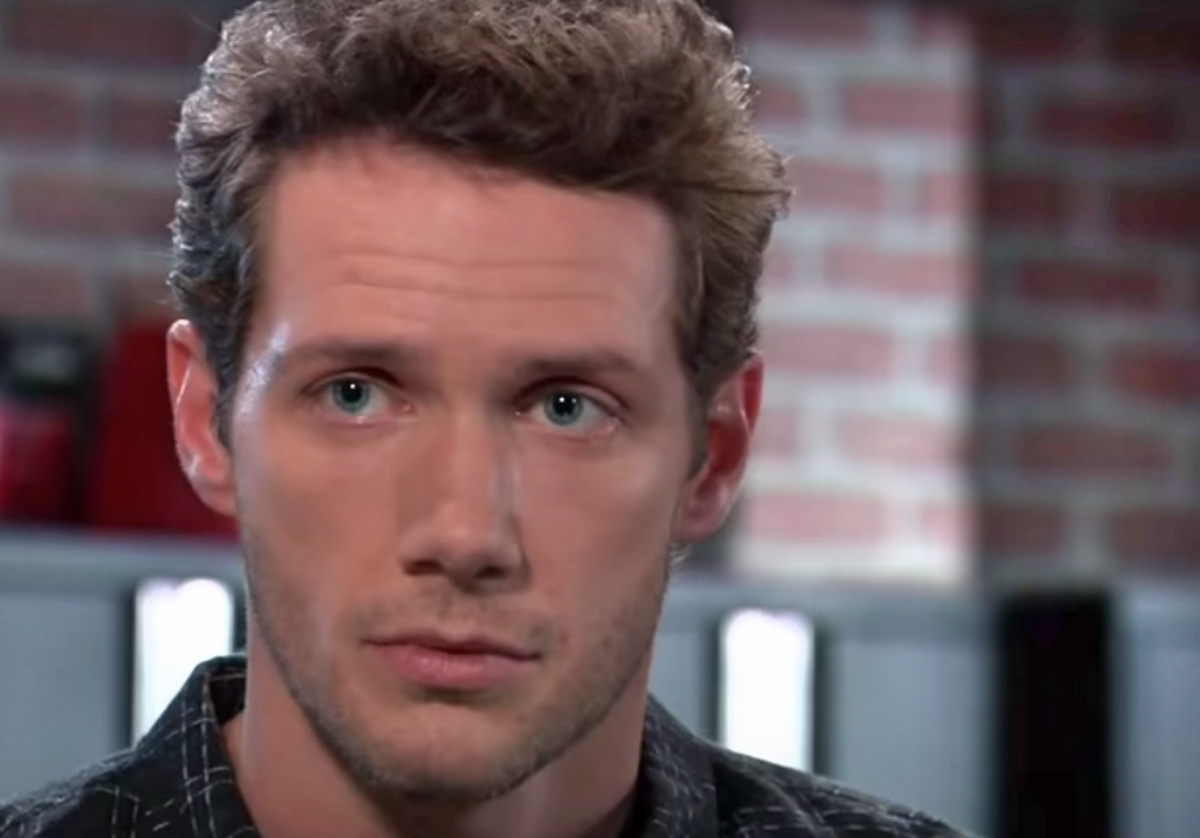 General Hospital star Johnny Wactor is opening up about his most irrational fear. And no, it’s not something that you would expect at all. In fact, the actor’s enemy happened to be something that people enjoy on a daily occasion and something that they probably even have in their kitchens right now. Here’s what he has to say!

General Hospital News: Johnny Wactor Opens Up About His Most Irrational Fear

The actor, who is best known for his role as Brando on the hit ABC soap, tells Soaps in Depth in a new interview, “I used to have an irrational fear of bananas. I didn’t like them in the same room as me. I didn’t like the smell or the taste. They are too mushy.”

If that weren’t enough, Johnny also has a very interesting story about an ex-girlfriend and an unfortunate experience with the fruit that he hates to much. He said, “I once pissed off a girlfriend and she came behind me and smashed a banana in my face. That ended our relationship, shortly thereafter.”

Yikes! Thankfully, Johnny’s relationship with bananas changed when he actually decided to give one a try. He further explained, “But then one time I was on set and it was a shoestring budget and there was nothing but bananas for snacks. I was absolutely starving, so I was like, ‘You know what? I will try it.’ It wasn’t so bad! I don’t know what changed in me.”

General Hospital News: Johnny Decides To Give One A Try – It’s Not That Bad!

Thank goodness that no one on the set of General Hospital has to worry about being in the same room as Johnny and a fruit bowl with a banana in it, right? After all, they are very healthy for you and have a great amount of potassium. Here’s hoping that Johnny’s newfound relationship with bananas continue to work out for his benefit. Fingers crossed!