General Hospital Spoilers: Alexis In The Hot Seat – Decides To Come Clean and Take The Consequences 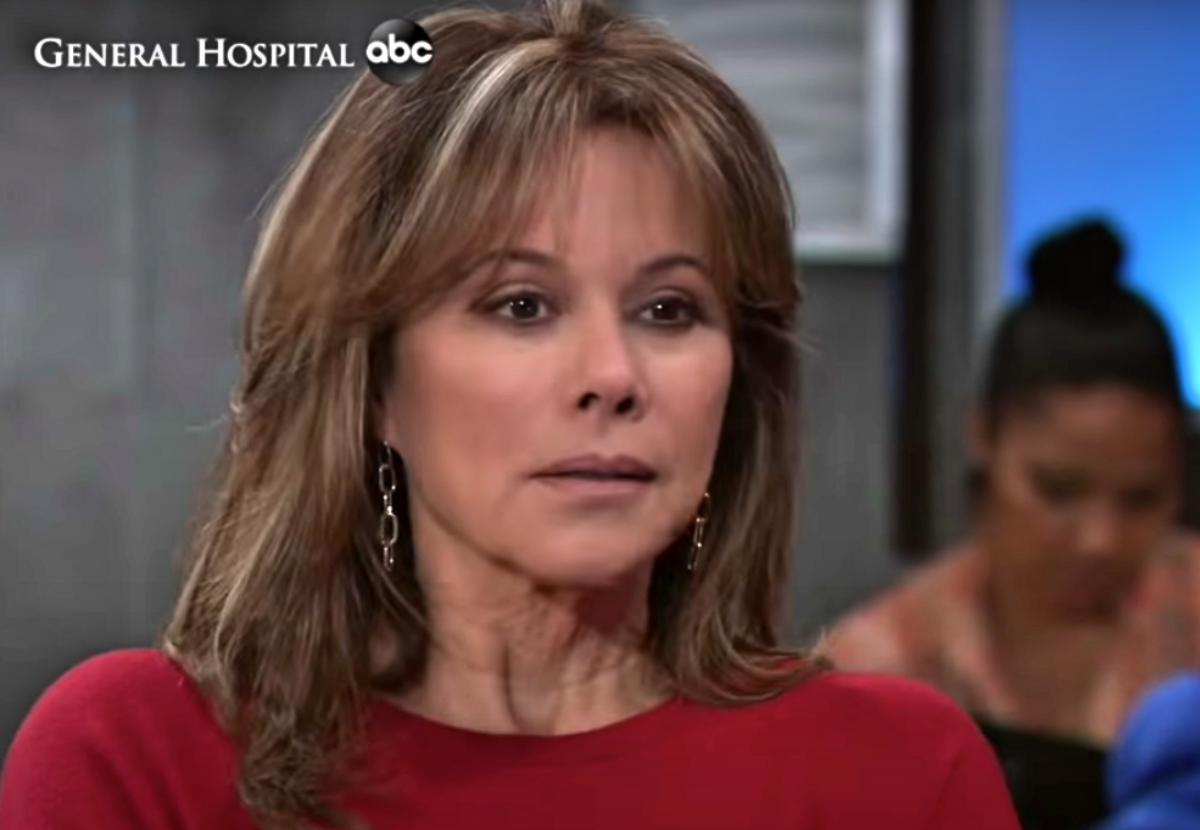 General Hospital spoilers indicate that the Davis girls have sure learned a lot from their mother over the years – and that’s what not to do during dire situations. But unfortunately for everyone involved, it looks like their lives are still one hot mess, from Alexis to Molly. Here’s what you need to know!

If there’s anything that we’ve learned about Molly over the last few weeks, it’s that she has a hard time making the right decisions, especially if she is under pressure. That, and her personal life has been a huge train wreck.

Things haven’t been the same for her ever since TJ proposed and unfortunately, things are about to get even worse. In fact, General Hospital spoilers say that during the Monday, May 4th episode, she is going to be feeling even more annoyed than ever before and yes, it has to do with her recent lover Brando pointing the finger at her sister, Sam McCall (Kelly Monaco).

Meanwhile, Alexis Davis (Nancy Lee Grahn) is in the hot seat as well, especially now that the New York Bar Association is on her tail. Knowing that this can’t go on forever, Alexis makes the decision to tell the truth. And while she decides to finally come clean during the Tuesday, May 5th episode, there will be some details that she decides to leave out. Losing her license to practice law is one thing, but actually having to face a life behind bars is another, and that’s a gamble that Alexis is not willing to take right now.

General Hospital #GH Spoilers: #Friz Haunted By The Past – Franco's Relationship In Troublehttps://t.co/sJanIyuTHm

General Hospital Spoilers: What’s Next For Alexis Davis And Molly?

Will the Davis ladies manage to wiggle their way out of the mess they’ve made themselves? Needless to say, General Hospital fans will have to tune in this week to find out what will happen next!

General Hospital airs weekdays on the ABC network. Check your local listings for times. In the meantime, don’t forget to check back right here for all the latest news, updates and spoilers on your favorite daytime television shows including The Young and the Restless, The Bold and the Beautiful, General Hospital and Days of Our Lives.