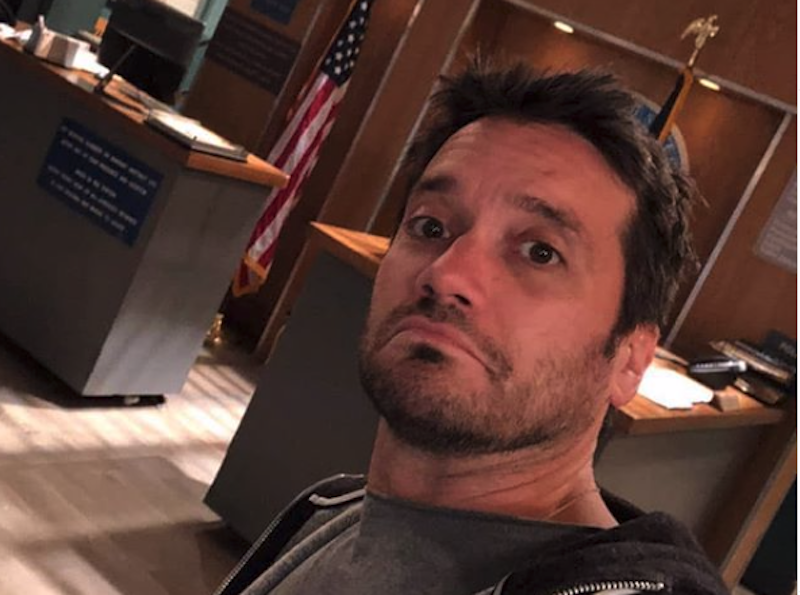 General Hospital comings and goings indicate there’s a strong chance we might be seeing Dante Falconeri on the canvas again. That’s because his portrayer, Dominic Zamprogna, is itching to ‘come home.’ Here’s what he has to say.

As a matter of fact, Dominic has made it no secret that he has reached out to General Hospital executive producer Frank Valentini to let him know just how much he really does want to come home. And by ‘home’ we mean the ABC set of Port Charles, of course!

The handsome actor recently told Soaps In Depth in a new interview, “Frank knows I am ready to come home. And I would be totally open to a contact. There’s so much potential with the character and the story right now. With everything they have one since Dante’s been gone, there are so many options, and they would all be fun to play.”

With that said, Dominic admits that it was never his intention to totally ‘disappear’ from the world of daytime television. Instead, he just wanted to take some time to pull back to not only work on some other projects that he had in the pipeline, but to also focus on other aspects in his life. But, needless to say, Dominic says that General Hospital will always feel like a second home to him, no matter what he does or where he goes in his career.”

The actor continued, “Since last September, I started to really feel the pull back because General Hospital is a huge part of my life. I called Maurice Benard (Sonny) a couple of weeks ago and honestly, almost cried. I love that place, I love those people, and I love that job.”

With that said, knowing just how popular Dominic is and how much Dante is missed on the canvas, we have a feeling that we will be seeing him in front of the cameras again sooner rather than later. Of course, General Hospital fans will have to continue tuning in to find out what happens next!