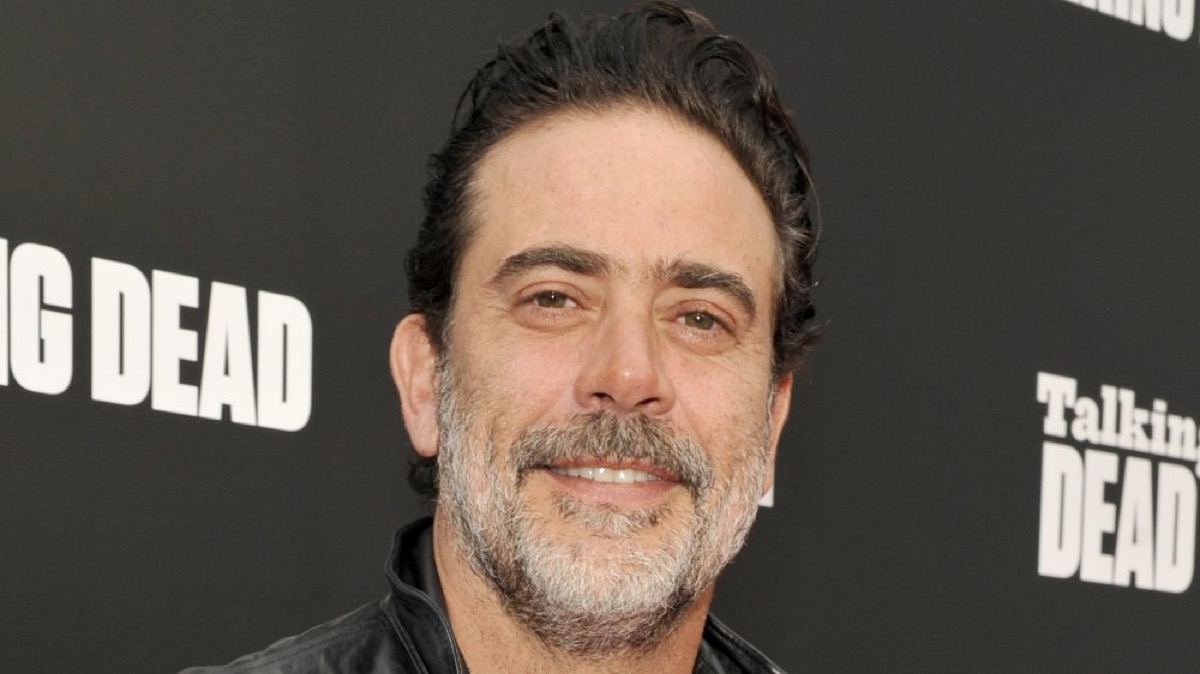 Fans are still waiting for AMC to air the final episode of “The Walking Dead” Season 10. Although there’s still no announcement as to when this could happen, one of its major stars hinted that the finale could play out like a “one-off” movie.

The last episode, titled “A Certain Door” has been delayed to an unspecified date later this year. But actor, Jeffrey Dean Morgan, who plays the character Negan, tried to lift the hopes up of the show’s viewers. He said the much anticipated finale could be like a “middle of the season” film. But he did admit that he has no idea when it will be finished.

In an interview with Entertainment Weekly, the actor revealed that they had fun filming it.

“We had fun filming it,” he said in an interview with the Entertainment Weekly Live on SiriusXM.

“I’ll tell you that, but I do not know when they’re going to finish it. I reckon four or five months from now we’ll get to see it. Which will be cool,” he added.

“It will be cool having a one-off, almost a Walking Dead movie in the middle of the season, I guess. So we’re excited about that aspect of it,” the actor continued.

Morgan may have kept the viewers’ hopes up thanks to the pitching the possibility of a “mini-movie” like finale, the actor isn’t that optimistic about a season 11.

The actor admitted that he has no idea when they would be able to resume production.

“When we’re gonna see a season 11 of The Walking Dead is such a f**king mystery to me right now,” he said.

Possible Deaths On The Season Finale

As fans await the airing of the last episode, they could only guess who among the characters would die.

For those who have been following the latest news about the TV series, they know that executive producer Denise Huth hinted that some characters might meet their end.

“Following the attack on Hilltop, they reconvened at the rendezvous point and clearly things have happened, a little bit of time has passed, and they’ve come up with a plan,” she said.

“We don’t necessarily know what that plan is. You definitely get the sense that they’re preparing for an attack to come, they know it’s coming, and how can they solve the problem of this giant horde?” Huth continued.

Huth added that the survivors will have some plan but they remain fearful of what might happen. They’re open to the possibility that one of them may not get out alive and that’s what may happen once the final episode airs.