The Young and The Restless Spoilers: Who Do You Think Is The Best Adam Newman? Vote Now! 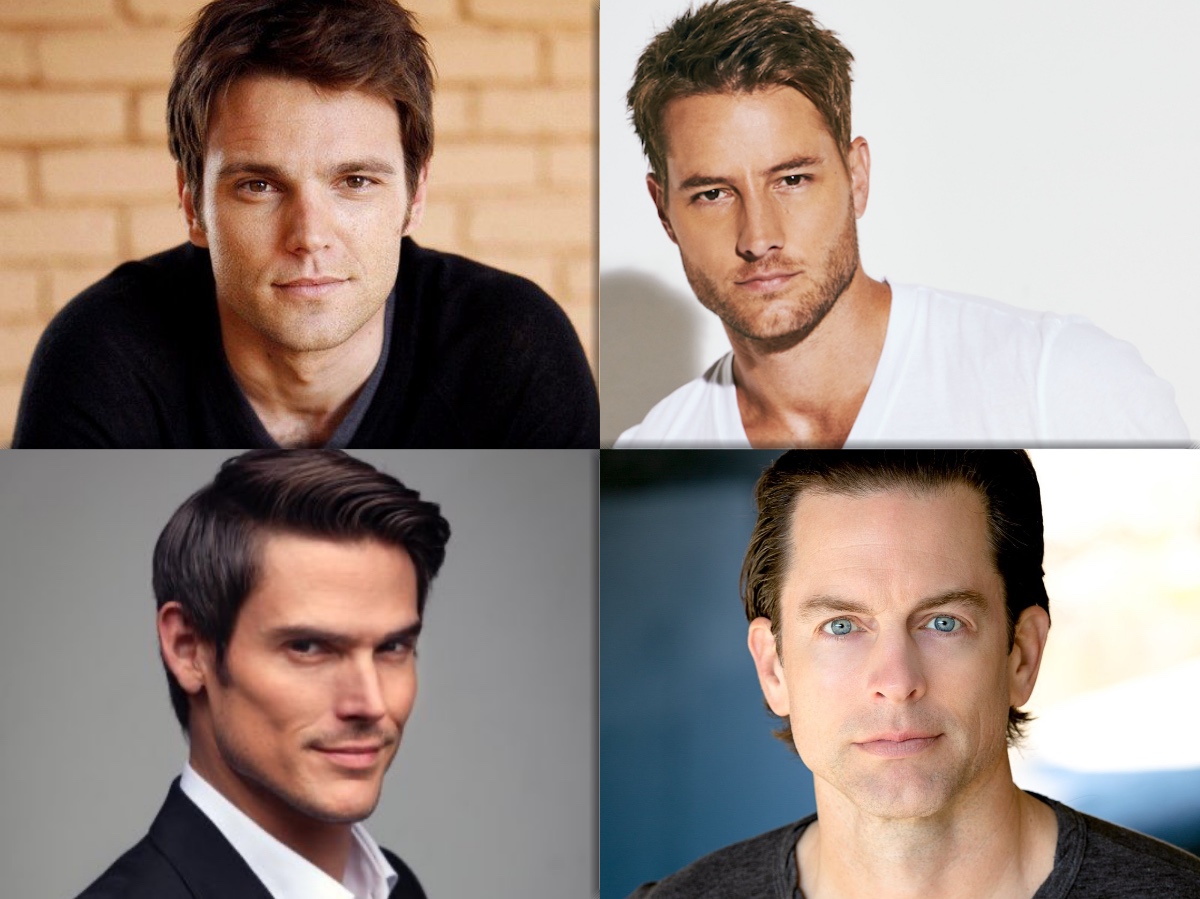 It’s common for more than one actor to play one character over a period of time on daytime soap operas. There have been plenty of actors who have played the role of Adam Newman on the CBS hit, The Young and the Restless. Here are just some notable actors who took on the role as Victor Newman’s outcast son throughout the years, as per Showbiz Cheat Sheet.

Young and the Restless Spoilers: Chris Engen Is Best Known For His Role Of Adam Newman On Y&R In 2008

Chris Engen is best known for his role of Adam Newman on Y&R in 2008. However, he left the show around May 2009. He reportedly walked off the set following a disagreement over the direction of the character. But Engen cleared up those rumors on his MySpace profile via Soap Opera Network.

The Young and the Restless News: Tyler Johnson Compares Theo To A Lost Puppy

“I never stormed off the set, nor have I stormed off any set in my 18 years of struggle as an artist. I felt generally unhappy about my contribution to the show, and had greater and greater difficulty making any sense of the challenges they were asking me to face. If that makes me a limited actor, then so be it.”

In 2009, Michael Muhney became the latest actor to play Adam Newman. He also became a fan favorite. His portrayal of Adam was spot-on because of the character’s creepiness, which Muhney played so well.

The Young and The Restless Spoilers: Can Billy's One True Love Reign Him In? Mackenzie Browning Back In GC? #yr #youngandrestless https://t.co/48sR6ITTqD

However, numerous reports suggested his “ego” and creative differences led to his firing at the end of 2014. There were also rumors that Muhney sexually harassed Y&R co-star, Hunter King. Muhney denied the claims and said he felt suicidal, according to Showbiz Cheat Sheet.

Before Justin Hartley starred on This Is Us, he also played the role of Adam Newman. His role of Fox Crane on Passion helped him set the tone for Adam. It was also his second role on a daytime soap. Hartley was more a veteran actor since he appeared on dramas like Mistresses and Revenge.

Mark Grossman now plays the role of Adam. His IMDb profile goes back to 2012 with credits from Freeform’s Famous in Love. He also works as a model and motocross racer. While he’s the new Adam, he may be here to stay. Even though he’s gotten mixed reaction from fans.