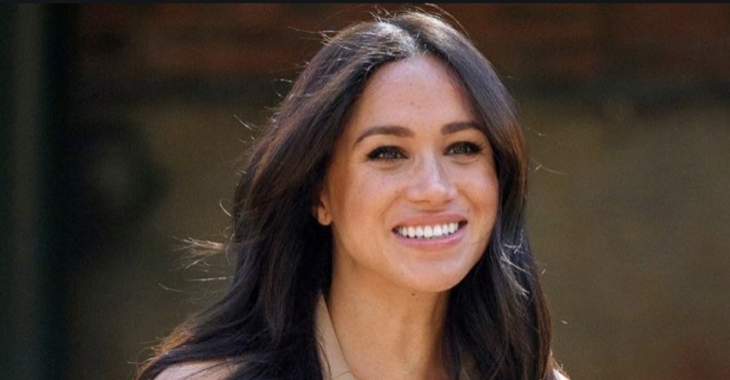 It seems that Meghan Markle is everywhere these days—in the courtroom, on private jets, sleeping in friends’ mansions, delivering food to the needy, the list goes on.

What does this portend for her future and the future of the masses?

According to some, Meghan will be the biggest influencer the world has ever seen, bigger and better than anyone who’s come before her, and dwarfing anyone foolish enough to come after her.
Really? Yep, some seem to think so.

Will Meghan Markle dominate the universe of influencers?

To be fair, when she wears a beautiful dress or an interesting hat or a unique piece of jewelry, the public runs out to buy the same thing.

Which is why people like Bianca Gates, co-founder of shoe brand Birdies, claims the “Markle Sparkle,” is a kind of marketing, “you cannot buy.” Disclaimer: Meghan loves to wear Gates’ shoes.

Are Harry and Meghan for sale?

So, will the Sussexes financial independence be funded by endorsement deals?

When they were subjected to that dreadful practice known as being a working royal, they were limited in what they could shill for.

Now, all bets are off in a post-Megxit world. Air freshener endorsements immediately come to mind as Meghan reportedly was desperate to re-fragrance the air of the centuries-old church she had to use to marry Harry. No one told her that odor was the smell of old money, the kind she and Harry turned their noses up at in order to live on borrowed handouts in the U.S.?

Now that they are free to sell used cars, Heghan may nonetheless be prudent about what they lend their name to. Rather than being an outright spokesperson who endorses products, it’s speculated that brands will gift Meghan with free clothes and products, hoping she’ll be photographed at her local McDonalds wearing their shoes and such.

Gifting items to celebs is common in the modern marketing space

Meghan knows how this game works, seeing as how she was in that cable show before she married Harry and had a lifestyle blog with her name on it. Is that one of the real reasons behind Megxit, the desire to be the face of the next big action-adventure franchise or the wish to be the voice of a lumbering elephant? If so, God helps the queen.