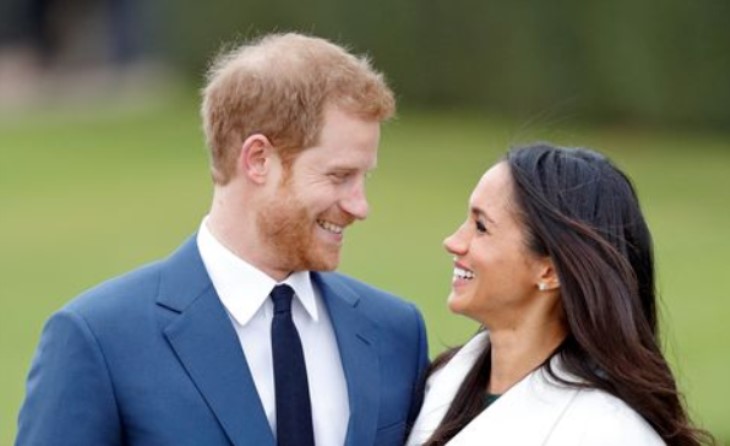 If you see more than a few similarities between Meghan Markle and Princess Diana you’re not alone. But could Harry have actually chosen his bride based on how much alike she is to his late mom?
At least one royal watcher, Paul Burrell, thinks so!

Burrell was Diana’s butler and as such has a rare insight to Diana. According to him, Harry was drawn to Meghan in part because she shares traits with Diana.

In fact, Burrell believes that the women could have clashed due to their similar degrees of stubbornness and individuality.

In an interview with Closer magazine, Burrell said, “Harry went for and married Meghan because she’s like Diana. Both women who would always stand up for what they believe in and wouldn’t be pushovers.” Interesting!

What Does Burrell Think Would Have Happened If Meghan And Diana Were Interacting Today?

Burrell was employed by Diana for a decade prior to her untimely death in 1997. He notes that one major difference between the two women is their sense of media savvy.

The former butler thinks Meghan was more media aware at the time of her royal marriage than Diana was. Although Diana did eventually learn her way around the press.

“I think the main difference between them,” he said, “is that Meghan has a game plan, whereas Diana was young and naïve. Diana did the book with Andrew Morton and courted the press over the years because she didn’t have a voice. And her strong-mindedness meant she cared and she felt the people of the country had a right to know what had gone on behind closed doors.”

Her Majesty Had To Endure Life-Changing Event With Solemnity https://t.co/AOt757qWPl pic.twitter.com/qbRPyqlmNi

Diana’s book with Andrew Morton was a best seller and there’s no reason to think that it will be any different for Meghan and Harry and their autobiography, Finding Freedom, due out August 11. The book was written with two journalists approved as friendly and suitable for the job — Omid Scobie and Carolyn Durand.