An imposter Is Stalking The Royal Family of Luxembourg 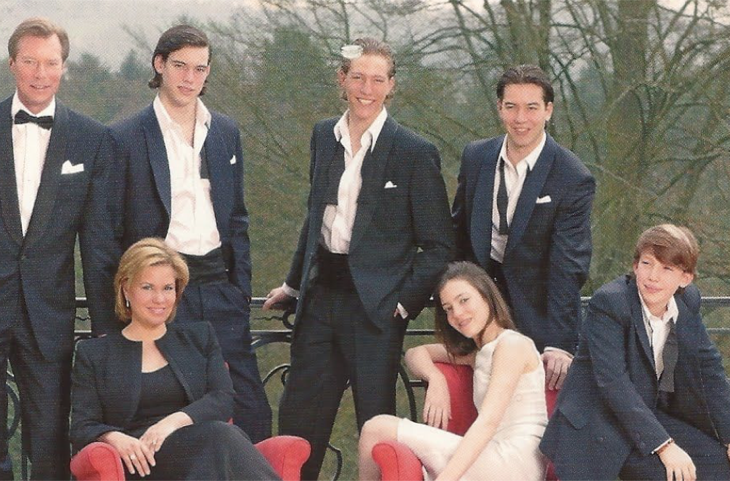 In what is a very unfortunate turn of events, the Royal Family of Luxembourg is having to confront an impostor who threatens to tarnish the clan as a stranger is pretending to be the heir apparent to the throne.

Today the Grand Ducal Family of Luxembourg announced the unusual and frightening news in royal communication. The statement said that a man is pretending to be Guillaume, the Hereditary Grand Duke on Twitter.

The official statement said, “The Grand Ducal Court has been contacted several times about a Twitter account which circulates in the name of His Royal Highness the Hereditary Grand Duke.”

The statement went on to say, “The Grand Ducal Court wishes to clarify that the Guillaume Je De Nassu account, @JeanNassu, visible on the platform in question has no link with the Hereditary Grand Duke or the Grand Ducal Court. We ask the public not to give it any credit and not to act on it. The court has started the necessary actions and steps.”

The fake Twitter account has gone to lengths to appear as if it is the real deal. On the account is a picture of the heir apparent plus a bio that says, “At the service of people of Luxembourg.”

The account hasn’t been verified as legitimate by Twitter and was created earlier this month. Interestingly enough, the user has not made a single tweet at this point in time.

The bad news about the imposter comes at what is otherwise a joyous time for the real heir and his wife. The Grand Ducal Court has told the people in Luxembourg that the heir to the throne definitely has a reason to celebrate. The court has confirmed that on Sunday morning Guillaume and his wife Stephanie welcomed their first child. The little tyke has a long name: Charles Jean Philippe Joseph Marie Guillaume.