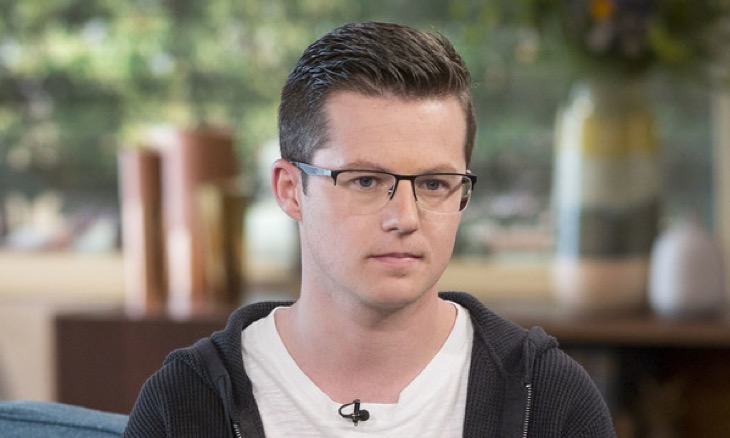 BBC EastEnders updates and spoilers hint that Ben Mitchell may be headed to disaster as he has made a mistake on a recent episode by accepting a job that his father has offered for him to join him on. In the episode that aired recently, Ben Mitchell (Max Bowden) and Phil Mitchell (Steve McFadden) began to reminisce over their time with Denny. The conversation would eventually shift over to Phil and his plans on buying the Queen Vic as Phil finds it to be a great opportunity for his family. This is when the job came up, and Phil decided not to offer the job to Ben because of his hearing problems.

Phil determined to buy the Queen Vic went by there to talk with both Mick and Linda in order to get them to sell to them quicker. When he arrived, his conversation was cut short when he ran into Danny Hardcastle (Paul Usher). He decided to approach Phil to offer him the job in which Phil told him, “I know you need some money moving from a warehouse. I know you need to do it soon before the old bill work out what’s going on. If I’ve heard about it, it’s only a matter of time before they work it out an’ all.”

Danny replied, asking if Phil needed cash fast, probably referring to how he needs to buy the Queen Vic but might not have the money in order to do so. However, this conversation quickly turned into Phil being teased by Phil as he puts down Ben for the way he is saying that Ben is weak. Danny said that Ben could not be involved in this job, which was not what Phil wanted to hear.

EastEnders Spoilers: Jeans Behavior Becomes A Cause For Concern As She Acts Out Targeting Villain Suki

This did not go the way that Danny wanted it to as he would soon see how far he pushed Phil and after Phil would approach Ben with the offer for the job. Ben accepted the job, but this might have been a mistake as Callum’s relationship with Ben would soon be in danger as Callum Highway (Tony Clay) works as a police officer. This leads Ben to have to dig into some information about the police know, but he can only get it from Callum.