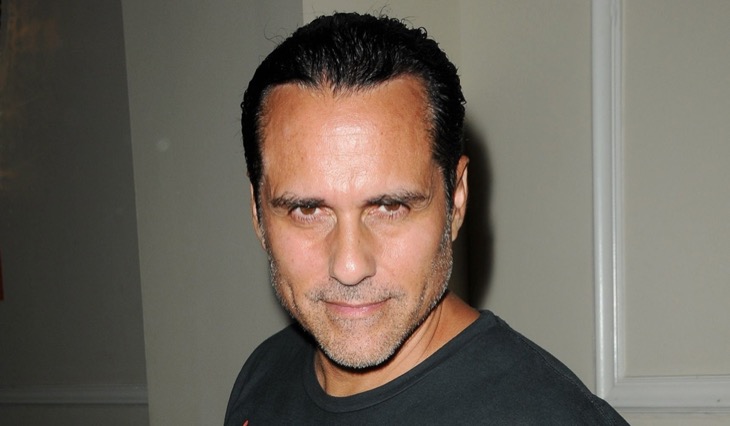 ABC General Hospital updates and spoilers reveal while there’s no doubt that millions of fans from all over the world love seeing him on the canvas, GH star Maurice Benard says that he has big plans for the future. Those plans are going to help him start a new chapter in his life, but one that will be off-screen. Here’s what you need to know.

Maurice, who plays Sonny Corinthos on the hit ABC soap, tells Soaps in Depth in its latest issue, “If you had any idea the number of responses I get to State of Mind from people literally on the verge of killing themselves. Four-hundred fifty million people all over the world suffer from mental illness. People are going through a lot, and people are killing themselves. It’s the reason we have to keep talking!”

With that said, Maurice also knows just how important it is to continue talking about mental health, especially with the current crisis that is the coronavirus keeping everyone indoors and worse, from their loved ones. As Maurice continues to formulate the next phase of his career as a mental health advocate and of course, continue his role as Sonny on General Hospital, the actor says that he has big plans for the future.

The actor says of his new venture, “I would balance that with General Hospital. My life has been a journey with my fans, my family, my friends, and my co-workers. And the journey is just beginning.”

What’s more, Maurice says that he absolutely cannot wait to get back to work. Even though it’s been about seven weeks since the last time he and the rest of the General Hospital cast have been on the set of the hit show, no one knows when production will resume. Watch this space as we will definitely update you with more information as it comes in.