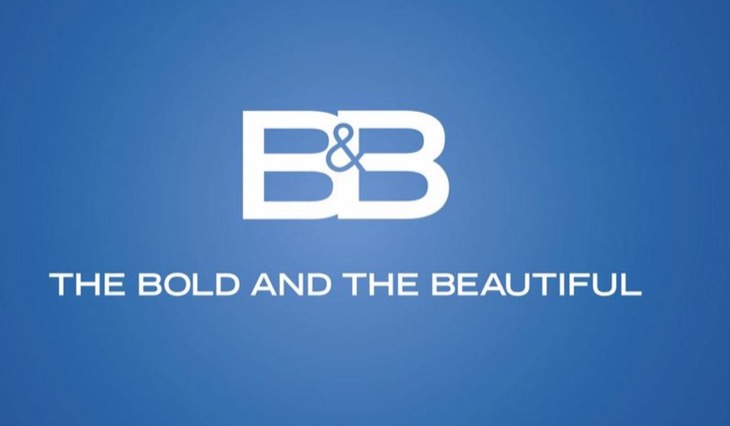 CBS The Bold and the Beautiful updates and spoilers reveal B&B has been renewed for two years. That means CBS will continue to air the soap opera through 2022. Executive producer Bradley Bell issued a statement on the news. Keep reading to find out what he had to say.

Renewals and cancelations are always a nervous time for show bosses, cast members, and even the fans. Many people aren’t surprised that the soap opera was renewed through 2022. It’s still quite popular and there are many loyal and passionate B&B fans out there.

The daytime TV show, which began airing in 1987, was created by William J. Bell and Lee Phillip Bell. Bradley Bell currently serves as an executive producer. According to the official website for CBS, the series gets over 3.2 million viewers each day, on average.

The Bold and the Beautiful Spoilers: Karla Mosley Brings Awareness to A Condition She Is Suffering From

The Bold and the Beautiful EP Releases Statement

The executive producer said in a statement that he is thrilled that the soap was renewed for another two years. He also expressed gratitude to Amy Reisenbach [executive vice president, current programs, CBS Entertainment] and others at the network for their commitment to The Bold and the Beautiful.

He also didn’t forget about fans and commented on their passion and enthusiasm. Now, there might be some viewers who get frustrated by certain characters or storylines. However, they are also some of the soap’s biggest supporters.

“Of course, many thanks to our loyal fans who motivate us every day with their unending passion and enthusiasm.”

Bell wasn’t the only one who expressed gratitude to B&B’s fans. Reisenbach also mentioned the viewers. In her statement regarding the soap’s renewal, she said that it wouldn’t have been possible without the fans who tune in each day.

“Of course, none of this would have been possible without B&B’s dedicated fans, whose passion for these characters and stories is unsurpassed. We are delighted to be able to continue to offer them a daily look into the romances and rivalries between the Forrester, Logan and Spencer families.”

What do you think of the soap being renewed through 2022? Do you like the way the characters and storylines are currently written? If you could be in charge, what changes would you make to the CBS daytime series? We would love to hear your opinions on this, so leave a comment and tell us what you think!