The Young and the Restless Spoilers: Nick & Phyllis Need to Split Up – Why This ‘Phick’ Reunion Is a Terrible Idea 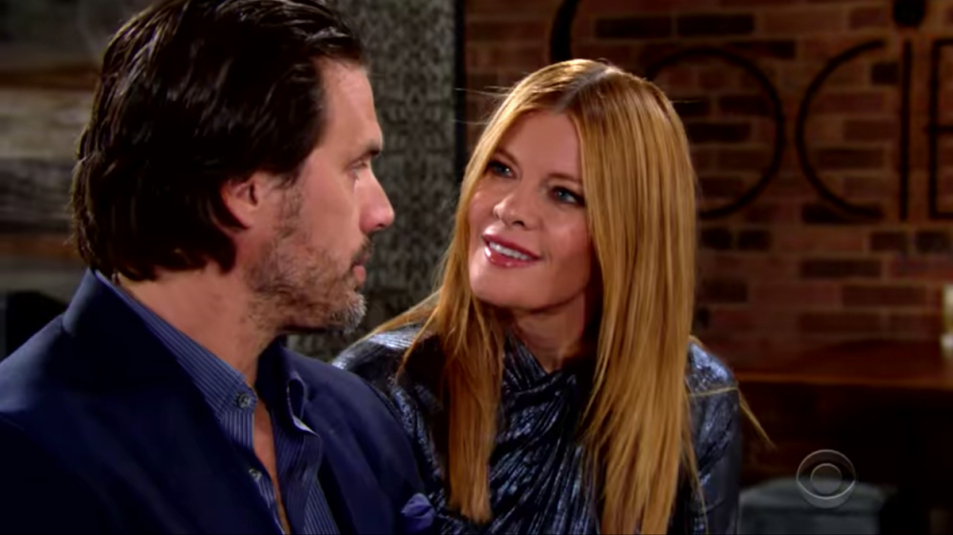 The Young and the Restless (Y&R) spoilers reveal that two characters recently found their way back to each other, but their reunion is a disaster waiting to happen. Nick Newman (Joshua Morrow) and Phyllis Summers (Michelle Stafford) are making a huge mistake by getting back together. They really need to bail on this renewed romance before they get in any deeper and can’t turn back.

Why should Phyllis and Nick split up? They already know the answer to that question – or answers we should say since there are plenty of reasons. When Nick and Phyllis made their pros and cons list, they acknowledged that Summer Newman (Hunter King) was at the top for cons. The Young and the Restless fans know Summer initially tried to pump the brakes on this “Phick” reboot.

Phyllis joked about their daughter being a buzzkill, but Summer’s just trying to protect her parents from more pain. Of course, Summer has no room to talk since she also chose to reunite with Kyle Abbott (Michael Mealor), but that situation’s a little different. Besides, Summer’s love life doesn’t affect whether Nick and Phyllis are right for each other – and they may, in fact, be all wrong!

Phyllis has a great friendship with Nick, which seems like a good reason to get involved on the surface. However, it’s actually a terrible one on soaps. After Phyllis and Nick’s previous reunion failed, it took them a long time to reach a place of true friendship again. Reunions can destroy special bonds on Y&R, so Nick and Phyllis seem poised to shatter their own.

Nick and Phyllis feel like they bring out the best in each other, but is that really true? Phyllis is always going to be her scheming self, so she’s a bad influence. As for Nick, he’s hypocritical and judgmental at times. That could prove stifling for someone like Phyllis, so they may bring out the worst in each other eventually.

Phyllis and Nick have hot chemistry, but some might argue that they’re a little gross and sleazy, too. When Nick was at Newman Enterprises, he couldn’t even briefly run his family company without putting everything on hold for office hookups.

The Young and the Restless Spoilers: 5 Reasons Why Y&R Kyle Abbott Will Never Settle Down #yr #youngandrestless https://t.co/6FEvQZoAGB

Nick and Phyllis shouldn’t be acting like teenagers! They don’t have self-control when they’re together, so that’s another reason this reunion is a terrible idea. Naturally, the worst part is the damage they’ll ultimately do. Phyllis and Nick don’t want to break each other’s hearts again, but that’s exactly what’s going to happen.

The Young and the Restless spoilers say “Phick” is destined for destruction, so it’ll be interesting to see how and when things head downhill. As other Y&R news comes in, we’ll pass along sizzling updates. Do you think Phyllis and Nick should split up?

Be sure to stop by HH frequently for exciting Young and the Restless spoilers, updates, and news.