Days Of Our Lives Spoilers: DOOL Not Going Anywhere They Have Months and Months Of Footage! 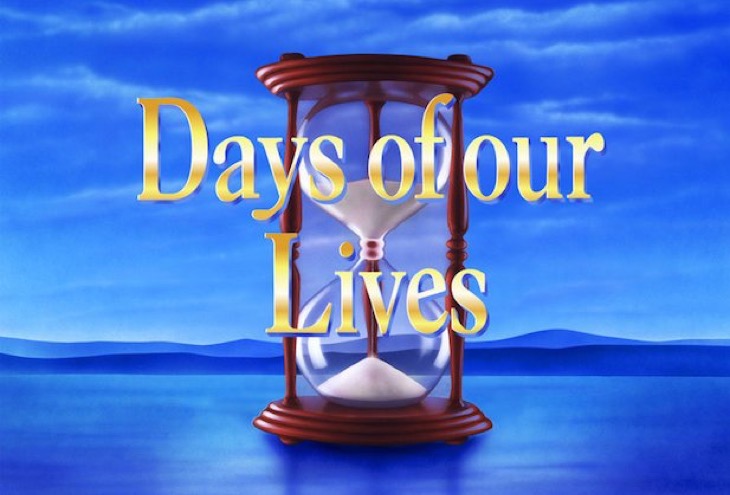 Days of our Lives spoilers reveal that many fans are tense about the fate of daytime dramas in light of the havoc that the coronavirus pandemic is wreaking upon the television landscape.

All television production has been stopped to observe proper guidelines regarding the transmission of the disease and as a result some soaps have run out of original content.

Both CBS soaps, The Bold and the Beautiful and The Young and the Restless are now playing encore episodes after running out of new content.

At this time ABC’s General Hospital was extending its content by liberally splicing in past events into new shows and airing a flashback episode on Fridays but they too have run out of episodes.

And then there is NBC’s Days of our Lives. What will happen to the iconic soap in the near future? Head writer Ron Carlivati spoke to Soap Opera Digest and set the record straight about the show’s fate.

Days of our Lives spoilers – Could DOOL be going somewhere?

The show has been getting some press in recent days and Ron addressed the attention. “I saw Jimmy Fallon did that thing with Kristen Wiig and Will Ferrell, The Longest Days of our Lives.” He also mentioned an article in The Cut in which someone watched a soap then wrote that it was insane.

“I think it’s great said Ron. “I think that Jimmy Fallon has an affection for soaps.” He thought the Fallon segment poked fun at soaps in an affectionate loving way and he doesn’t take offense.

As for the article in The Cut Ron managed to see the silver lining, noting that the article brought, “Soap operas into the conversation.”

Ron is referring to the show’s taping schedule which, unlike the other soaps, stockpiles episodes by filming several weeks in advance of airing.

In the past this process has been criticized, but at the moment it’s making the NBC exec’s strategy look like pure gold.

As Ron notes, DOOL is there for everyone who wants to tune in to a great show with original content. “It’s going to be there for the audience every day.”