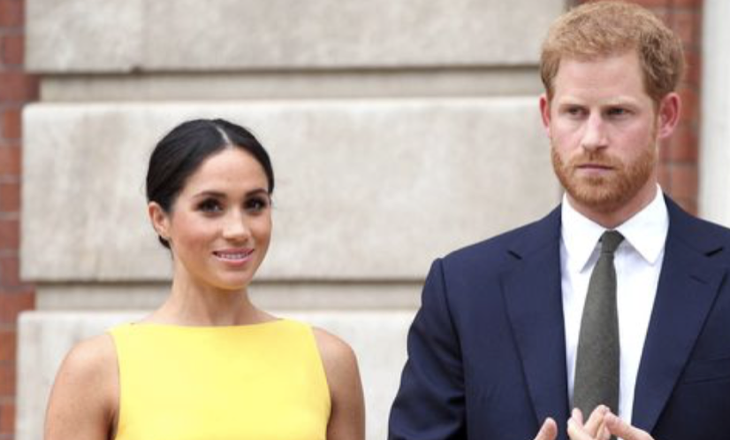 Harry is going to need a lot of allowance money from Prince Charles if he expects to repay the tab he and Meghan have rung up at the expense of the UK public.

Norman Baker is a former Government minister and after analyzing the jaw-dropping sums these two have burned through he estimates the British taxpayer has had to pay more than £44 million to make the couple comfortable before they decided the UK just isn’t fit for them.

Harry and Meghan have a huge bill to repay but will they do it?

The figure covers everything from their wedding day to March 31, aka Megxit the official day they determined the UK accommodations weren’t good enough for them. Heaven helps Tyler Perry, whose mansion they are now living in. What if Meghan decides the paint isn’t to her liking or Harry wants a fox run outback?

So, what did Heghan splurge on before ditching their benefactors?

They were given, yes given, Frogmore Cottage but it was a fixer-upper according to the couple who spent £2.4million in renovations.

Apparently the work was shoddy because after just six months they abandoned the place for a £10.4million Canadian mansion. No, they didn’t buy it, they borrowed it.

Last year the couple celebrated Meghan’s birthday at an exclusive Ibizan villa where the going rate for a week is £100,000.

Whenever the jet setting couple travel they must have security, which is funded by the taxpayer and Baker notes that, “Security cover abroad, of course, is the most expensive of all.”

Since the wedding, Prince Charles has been reported to be gifting his grown son £2.3million a year.

The couple now have a taste for private jets and helicopters, and in August, the Duke took four flights in private jets in 11 days, for which he was heavily criticized.

All of these assorted bills pale in comparison to the wedding tab: estimated to be a staggering £33.5 million.

The important thing to remember is that by Baker’s estimation, Harry could pay back what he owes right now in one lump sum, based on his inheritance from Princess Diana and other assorted piggy bank funds, and since the wedding, Meghan is reported to have accumulated £600,000 in jewelry.

Why don’t they do right by the people who showered them with love and dollars? That is the £44 million question.