Billy Miller Coming Back to General Hospital? Drew Cain Back To Port Charles? 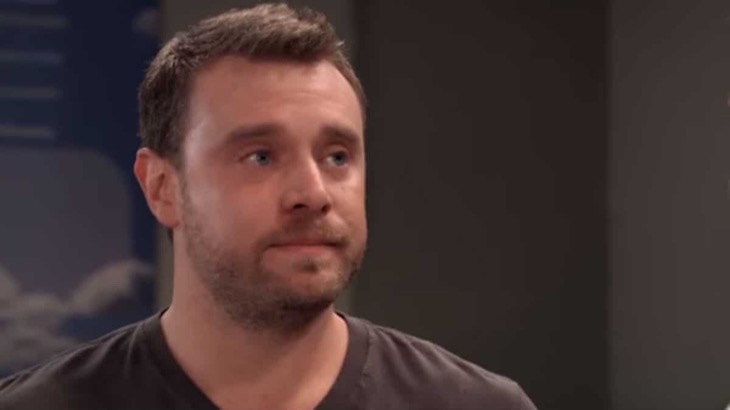 General Hospital spoilers show that diehard Billy Miller fans have never stopped wondering if he and his character, Drew Cain, are coming back to GH. Not only was he a fan fave, but his exit was also boo-hooed by viewers who thought he got the shaft. Would GH be willing to correct some wrongs (as far as fans go), and bring the charming and talented actor back into the fold?

Believe it or not there were rumblings of just such a thing happening prior to production being shut down on the show. The shutdown was a result of coronavirus precaution mandates and now the show is in an indefinite hiatus because it has run out of original episodes. From this point forward the show will air repeats until it can once again start taping new content.

So, what’s this we hear about a rumor that Billy was set to return prior to the shutdown?

General Hospital Spoilers – Is Billy Miller Coming Back to GH?

The online universe was awash with the news that a reliable source intimated that a return of a major fan fave male character was being discussed and could have been in the pipeline prior to the COVID-19 shutdown.

There is no official word about such a move, nor that it would have involved Billy Miller. Yet all signs point to it being a good possibility, if speculation is true, that he would be a top candidate to return.

Whatever the action was prior to the coronavirus pandemic, it may be that the plans have been shut down like production has been, along with everything else in the world at this point.

If General Hospital is off the air with no return date, it just doesn’t make sense to enter into an agreement with an actor for a return.

There was not a proper (in soap terms) goodbye accorded Billy Miller and his character Drew Cain. One day viewers heard him saying he was leaving town for a bit then they were told his plane apparently crashed, and no survivors were located.

It is thought that devious Peter August (Wes Ramsey) is responsible for the crash and he has a whole lot of other things to reckon for as well.

Will the show bring him back to say goodbye, and maybe reunite with Sam McCall (Kelly Monaco)? Anything is possible on soaps!