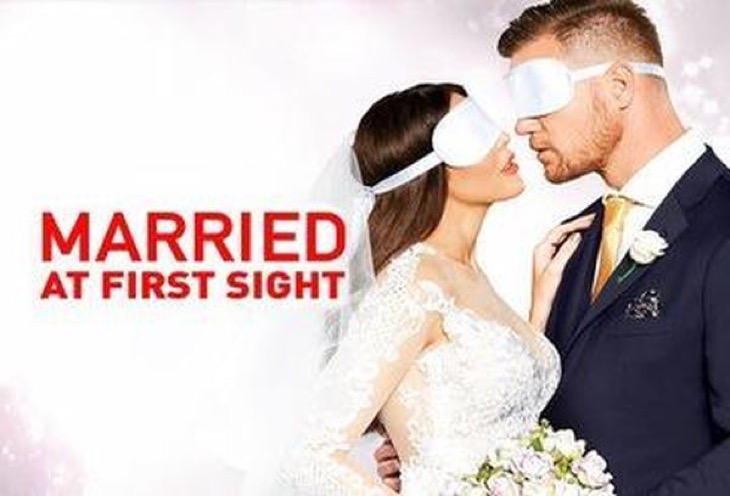 It seems that Dating shows like Married at First sight may find themselves taking some extreme measures in order to ensure that the safety of their contestants come first when they start up production. Many shows are not filming right now because of the pandemic, and when shows do decide to start production back up again, they will have to take extreme measures to make sure that their cast does not get infected by the virus. This may be the case for the reality show, Married at First Sight as well.

Variety recently revealed that there will be extensive efforts that will be taken when it comes to international American installments of the reality show, Temptation Island. They also revealed that the Spanish version of the show will be tested for the virus and they will go on to be quarantined for two weeks before production starts. They will continue to be tested while the show is in production.

It seems that they will be cleaning like crazy as well with them disinfection workspaces. The German production of the show, however, is going to have plexiglass walls on their vehicles and control room as well as daily fever measurements that will take place twice a day. There will be masks and gloves that will be provided as well as disinfecting workspaces.

The producers of the show Married at First Sight Australia may be looking at casting celebrities as well as former contestants which will allow for them to boost up their ratings for the next season. Mel Schilling who is one of the relationship experts on the show thinks it would be fun but think is maybe a rumour. She went on to tell the Daily Mail Australia, “I’ve heard nothing on that part from what I’ve read in the press. So I suspect it’s a rumour. I don’t know if there’s any truth to that at all.”

NW magazine reported that the producers might be looking into bringing back prior participants in order to re-brand for the new season. This series may go by the name of MAFS: All-Stars. It seems that the series will be delayed but that they are currently looking into finding the participants. The new season of Bachelor in Paradise is the only show that was filmed before the pandemic began.

Married At First Sight Spoilers: Keith And Kristine Drop Off Hard To Find Items To…