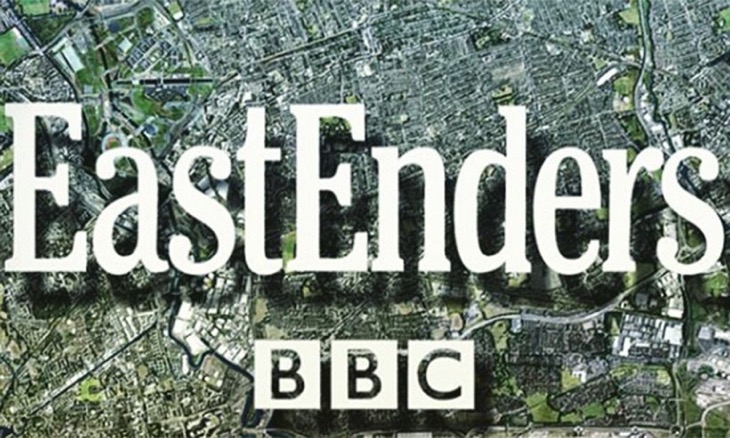 BBC Eastenders spoilers and updates for the week of June 1, 2020, reveals that one character will face deadly danger. Will the young man survive the threat? Meanwhile, Sharon Watts (Letitia Dean) will continue to be in turmoil over her baby. Also, expect Phil Mitchell (Steve McFadden) to end up frustrated, while ‘Teegan’ struggle with more marital turmoil.

On Monday, June 1, Ben Mitchell (Max Bowden) and Phil carry out their new job. However, Ben gets distracted and nearly gets hit by a car. Then, Phil goes through the details of what needs to take place, but Ben struggles to hear what he’s saying. Phil is already frustrated, but when Ben reveals that he bought a gun, he’s taken off the job.

Ben finds out that Lola Pearce (Danielle Harold) had an abortion and that he was the reason. Eventually, Ben is able to get Lola to confess that she slept with Peter Beale (Dayle Hudson). Afterward, Ben lashes out at her.

Later, Ben goes to Prince Albert to drink after a horrible day. He sees another van following Phil. He follows, but Eastenders spoilers state that he makes a shocking discovery. Then, things get even worse when a gun is pointed at Ben’s face.

On Tuesday’s episode, Karen Taylor (Lorraine Stanley) urges Sharon Watts (Letitia Dean) to say goodbye to her baby boy. Then, Sharon’s behavior causes more concern when she starts to give away her dead teen’s belongings. Sharon does end up saying goodbye to her infant son, but can she do it?

Eastenders spoilers from Digital Spy reveal that Keegan Butcher-Baker (Zack Morris) asks Karen if he can stay with her. But then, Tiffany Butcher-Baker (Maisie Smith) tells him that they are married and she loves him. But will it make a difference to Keegan as he struggles with everything that has happened lately in his life?

EastEnders Spoilers: Ben Mitchell’s Deaf Diagnosis – Will He Ever Be Able To Hear Again https://t.co/eHiX7v564d pic.twitter.com/jhkDVvUZXb

Which storyline are you looking forward to seeing the most next week? Do you think Ben will survive his ordeal? What will happen to Sharon when she tries saying goodbye to her baby boy? Can Keegan and Tiffany come together or will everything just continue ripping their marriage apart?

What does the future hold for Phil as he struggles with Ben’s hearing loss and trying to force the ideal future with Sharon? We will have to keep watching the soap to see what happens next.