Married At First Sight Spoilers: Keith And Kristine Drop Off Hard To Find Items To His Grandma 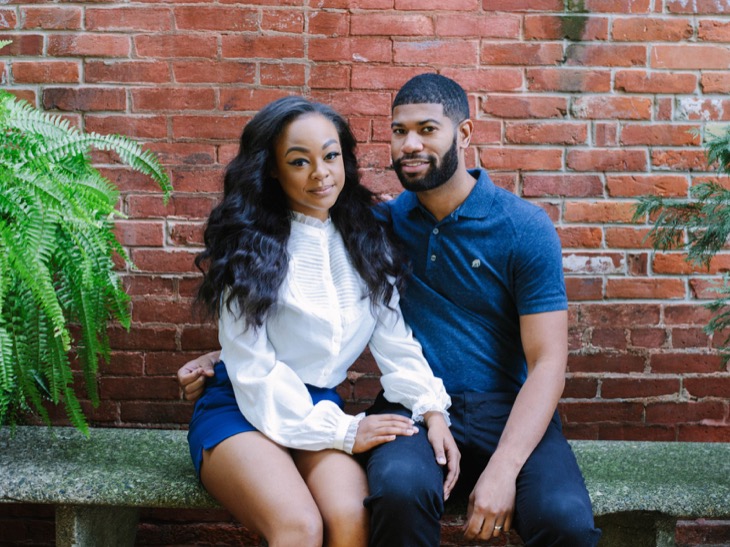 Lifetime Married At First Sight spoilers and updates reveal the pandemic has made it harder to come by some supplies, and social distancing has become a very important thing during this time. However, this virus has been affecting older people, and they have been found to be an age group that is mostly affected by the pandemic.

This has resulted in some finding unique ways of bringing their elderly family members supplies why they are under lockdown. Keith Dewar and Kristine Killingsworth are also making sure that the more vulnerable members of their family are being taken care of during this time. They are doing this by dropping off some supplies for Keith’s grandmother.

The Married at First Sight: Couples’ Cam couple dropped off many products to the grandma. They dropped off hard to find items such as bottled water and toilet paper as well as some tasty fries also. Keith and Kristine also made sure that they kept their distance away from others and wearing some mask as well while they were checking on the grandma and handing her the supplies.

The grandma and Keith lived with each other until he joined the reality show and married Kristine during their season of the show. However, she now resides with her granddaughter, Tiara, and was excited to see Keith.

While they were visiting Keith’s grandma, Kristine used this time to catch up with her asking, “What have you been up to, up there?” In response, she answered, “Nothing, just looking through the window at beautiful cars … and talking to Tiara.” It seems that his grandma was full of jokes and suggested that they go to the moon for vacation, “We’re going to the moon for vacation!”

He played along saying, “That sounds like a good one! I heard they got cheese up there.” They said goodbye to each other and began driving home. On their way home, Kristine told him, “She still is as adorable and vibrant as ever. I’m glad she had Tiara there to help her out.” Keith responded by saying, “That’s what you’ve got grandkids for though. We do all the footwork for you. You did enough for us. That’s not gonna change. We love her too much.”