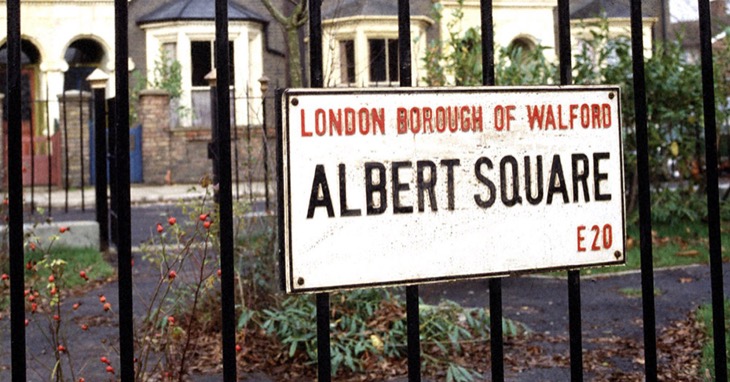 BBC EastEnders spoilers and updates reveal that it seems that EastEnders is a bit late to the party and will now go off the air in two weeks even as Emmerdale and Coronation Street resume filming.

ITV has initiated production for Emmerdale and Coronation Street is soon to follow. Not so for the BBC’s EastEnders, with actors saying they still have not been informed when they will return to work.

Talking to The Sun, a source divulged that the BBC sudser is set to depart the airwaves on June 16. “Talks about when the cast are returning to set are ongoing,” according to the source.

Writing in the Telegraph, Moore said, “We’ve been looking very carefully at how we can safely put some of our shows back into production, and I’m pleased to announce that we plan to begin filming again on both EastEnders and Top Gear by the end of next month.”

Production was halted in March due to the coronavirus lockdown which has necessitated measures to stop the virus from spreading, including the halt of film and television production.

As a result, the show has been airing a reduced number of weekly episodes so as not to run out of original content.

This latest development coincides with one EastEnders actress saying the show erred in the number of episodes it chose to show each week.

Patsy Palmer plays Bianca Jackson and said, “It was a big mistake,” for the sudser to increase the number of episodes it airs.

EastEnders Spoilers: Keegan Wants To Leave Walford With Karen – Will He Leave Tiff Behind? https://t.co/PXqI1ku3af pic.twitter.com/qZvFXNPc9a

Speaking to The Sun, she said “I was talking to one of the writers and I said they should never have had EastEnders go three or four times a week. It was a big mistake in my book.”

“They should have kept it at two times a week, not followed what all the other soap operas did.”

When the show launched in 1985 it was seen two days a week for nine years then going to three episodes a week. Since 2001 the show has aired four times a week and sometimes more.