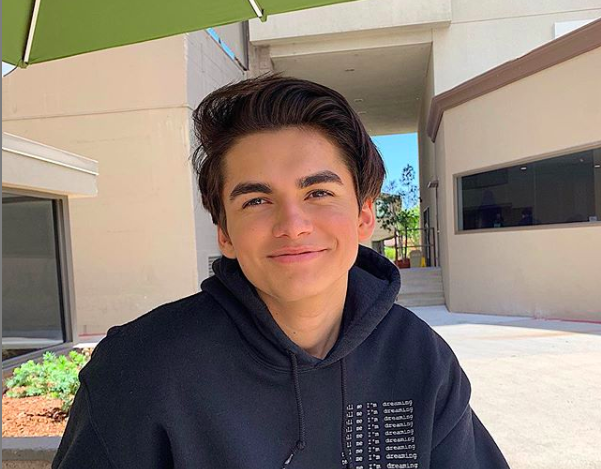 ABC General Hospital spoilers and updates reveal that Ashton Arbab (Dev Corbin) has an exciting new gig in his future. The 17-year old actor will guest star on Raven’s Home in the upcoming episode, How I Met Your Mentor.

The episode airs later this year and Aston plays the role of Jamie. We’ll give you more details as the date approaches!

The series Raven’s Home debuted on Disney in 2017. It follows the lives of Raven and Chelsea, divorced single mothers raising their kids under one busy and sometimes frenzied roof.

The title character Raven has the unique ability to see into the future and she must stay alert and vigilant when one of her kids begins to show the same uncanny ability.

Ashton has been incredibly busy lately, with a role in the Netflix Movie, Baby’s Sitters Guide To Monster Hunting due this fall. This year he was also cast as Aaron on Netflix’s, Alexa and Katie. 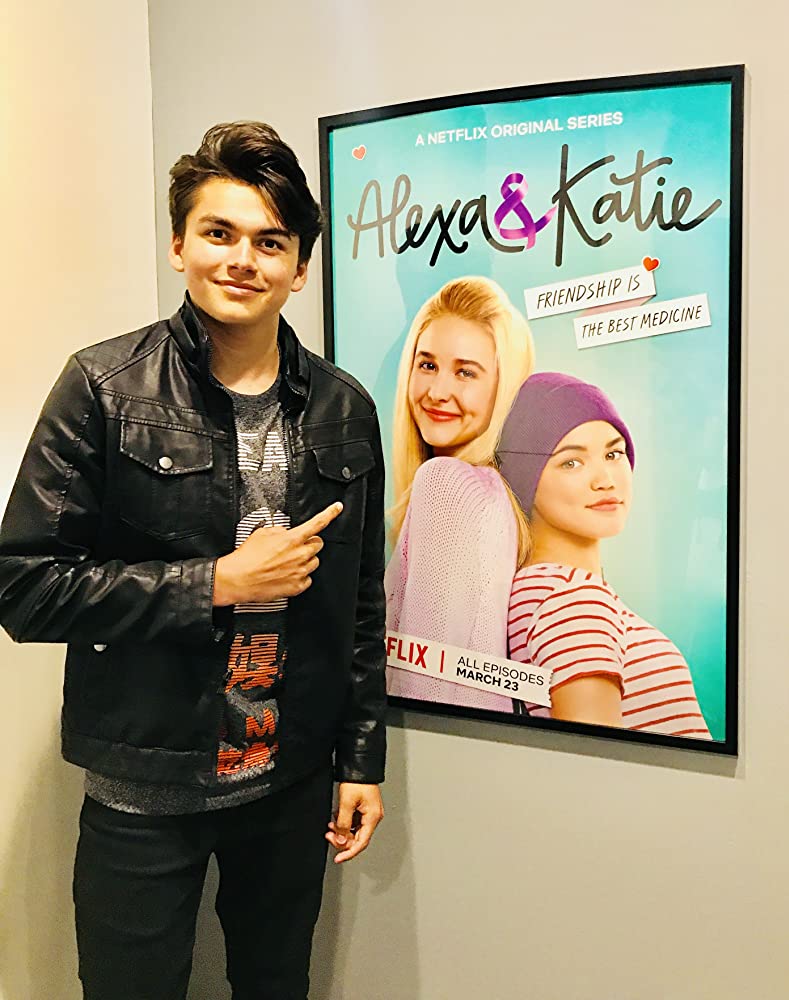 The talented and handsome young actor also nabbed the role of Max Cooney on the ABC pilot, Most Likely To. In addition to all of these acting jobs, Ashton co-starred with his GH colleague Eden McCoy (Josslyn Jacks) in the short film, LIT.

Add to this his recurring role on Nickelodeon’s Mutt n’ Stuff and it’s a wonder Ashton has had time to sleep!

Somehow he must manage to squeeze 25 hours out a day because Ashton has also recorded several songs that are currently streaming on Spotify, Apple Music, and Youtube.

How will his latest acting job affect Dev’s stay in Port Charles? Based on his incredible resume, it seems that Ashton has thus far been able to easily juggle multiple acting roles, while not jeopardizing his status on the ABC sudser.

There has been no official word on his status, nor has Ashton said anything on his socials about his GH status. Assuming that he will continue on the show, his character apparently has a busy time coming up once the show resumes production.

Viewers last saw him hanging out and making plans with several friends in the park, including Joss Jacks. It looks like the teen set has a busy schedule planned, and Dev is right in the middle of it!