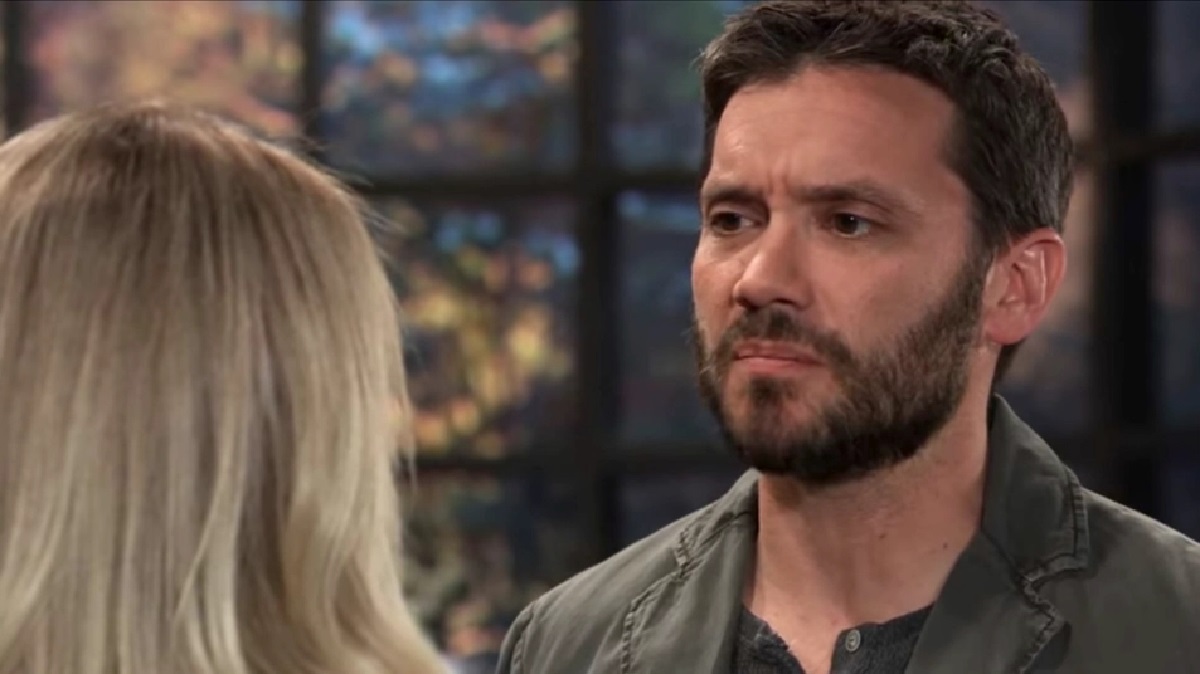 General Hospital Spoilers hint that Dominic Zamprogna may want to come back to General Hospital in order to pick up his role of Dante Falconeri. Dominic Zamprogna most recent time on the show was back in March of 2019 where he came back for a brief moment to wrap up the mystery of what happened to his character as Dante had went away on an undercover mission and no one could get into contact with him.

When he was finally tracked down and brought back to Port Charles, he would face more trouble. He would soon learn that he was being faced with PTSD, which would cause him to get treatment leaving his family and friends behind.

Many viewers have been wishing for Dante to come back to Port Charles. It would shack things up a bit as Lulu (Emme Rylan) is beginning to move on with Dustin, and Dante’s appearance would cause a lot of drama. It seems that viewers may get what they were hoping for as Dominic Zamprogna has recently done an interview with Soaps in Depth where he opened up about wanting to come back to General Hospital.

He said that he would be open to a contract and sees potential with his character and story. There has been a lot that has been going on ever since Dante has been gone. Dominic has said that he has been keeping tabs on the soap as well as keeping in touch with his former co-stars. “I love that place, I love those people, and I love that job.”

Dominic joined the soap as the character Dante back in June of 2009. His character was an undercover cop on the show who was trying to bring the mob which was run by Sonny (Maurice Benard) down. Unbeknownst to him, the leader of the mob group was his father who his mother, Olivia (Lisa LoCicero), had kept a secret from him.

However, once he was discovered to be an undercover cop, Sonny shot him and soon after he was revealed to be Sonny’s son. He recovered from the gunshot wound and he would later begin to settle into his new life in Port Charles. He would later leave the show June 2018 and would come back briefly in March of 2019. We’ll give you updates as GH news comes in. Stick with the ABC soap, and don’t forget to check HH often for the latest General Hospital spoilers, updates, and news.