Will EastEnders Return With Entirely New Plots Or Simply Be Altered To Accommodate Hiatus? 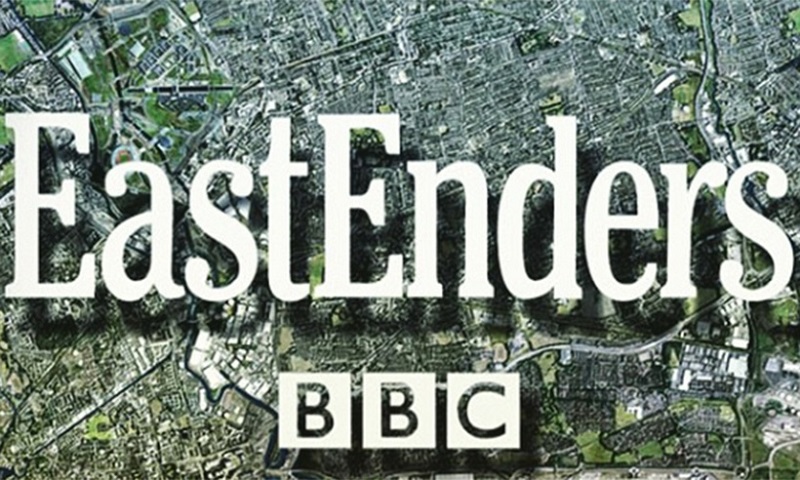 BBC EastEnders spoilers and updates reveal someone may have got their signals crossed with one source claiming the show would reportedly retire all the current storylines and start-up brand new after the show begins filming once again. That was reported by the MailOnline, per The Sun, but Mirror TV claims an insider has them that “while some storylines have been changed, they won’t be completely scrapped.”

“Some storyline plans have had to change within the production process to accommodate the coronavirus pandemic. There will be a jump in time when the process resumes.”

Nonetheless Mail Online reported that according to The Sun, “EastEnders want to use this ‘unprecedented’ opportunity to really make a ‘big event’ out of its return … show bosses have come up with a plan to return with a bang, with the soap in essence beginning a second series.”

“They’re planning big storylines and a big marketing push — but that may mean they just start new stuff from scratch rather than continuing where they’re already at so they can be dramatic as possible.”

“It would essentially mean the first series of EastEnders lasted 35 years — and the second starts in two months.” The show has not responded to MailOnline’s request for comment.

EastEnders will go off the air with new episodes soon

What is known is that the BBC soap has run out of original episodes to air after stopping filming to accommodate the COVID-19 pandemic and the cast and crew will resume filming later this month.

This means there will be a gap in between the last taped new episodes and the next batch of new episodes. The iconic BBC soap is due to run out of new episodes on Tuesday, June 16. What will happen in the meantime?

#EastEnders Will Air A Spinoff Series and Classic Episodes In Lieu Of New Content https://t.co/lKg4TEnu5H

EastEnders did not respond to a MailOnline request for comment

The good news is that the show has a Plan B! For the time being when the show goes off the air the sudser will show vintage episodes plus introduce what they are calling a brand new spin-off series hosted by Stacey Dooley.

The series is not a fictionalized soap, rather it is more of a talk show which will feature some of the stars reminiscing about their experiences as well as featuring insider looks at life behind the scenes.

The new show is called, called Secrets From The Square, and will debut June 22 and then air during the usual EastEnders time slot on Mondays.

On Tuesday the show will air its chosen vintage episodes which will allow fans to recapture the magic moments that have gone down in Walford over the years.