Meet The Man Healing The Hurt Between Prince Harry and Prince William? 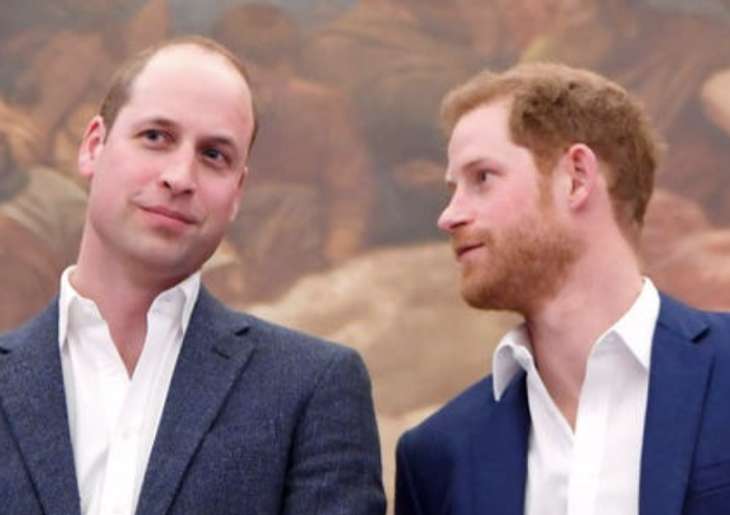 If there is hope of thawing the cold war said to be simmering between Prince Harry and Prince William, it lies with Former Welsh Guards officer Mark Dyer according to The Mail on Sunday.

For over two decades he has had their father’s, Prince Charles, a blessing to be a surrogate sibling, which meant at various times pulling rowdy Harry from nightclub messes and giving military career advice to both.

Who is the man expected to help bridge the Princely divide?

Mark Dyer became a mentor to Harry and William following their mother’s untimely death. Now, according to The Mail on Sunday, Dyer has a new assignment, and that is helping to rebuild the relationship between Harry and William who now live on separate continents. Dyer was in the Army during the Troubles in Northern Ireland so this task is in his wheelhouse.

It is said that the brothers were estranged after Harry’s lavish, taxpayer-funded 2018 wedding to Meghan Markle, a woman with whom William advised Harry to take things slow, words that he took umbrage to.

Can Dyer help Harry and William bridge any gaps between them? One friend observed that, “Both William and Harry are proud and angry.”

But, “Long transatlantic chats between Mark and Harry have started to reap healing dividends between the brothers. His advice to the Prince was, “’ talk and listen.’”

According to the friend, “Both felt let down by each other. William felt that Harry had deserted his family and his duty. Harry felt that William and Kate hadn’t welcomed Meghan into the fold.” “’However, both realized what was at stake and that they were in danger of losing each other. They are now talking, but it will take time to mend.”

The Stars Aligning For A Meghan Markle Pregnancy Announcementhttps://t.co/dRZEiUj8nA

Dyer reportedly became a mentor to the teen boys after the death of their mother, Princess Diana. At that time he assisted with planning gap years abroad, attended Harry’s Sandhurst passing-out ceremonies, and was a driving force in establishing his Sentebale charity in Africa.

Dyer is described as, “one of the few people who talks some sense into Harry.” He now runs the Brook House and he dined there with Harry the night before the Megxit deal was announced in January.

And it doesn’t hurt Dyer’s peacekeeping mission one bit that his American wife Amanda is said to be liked by Meghan.