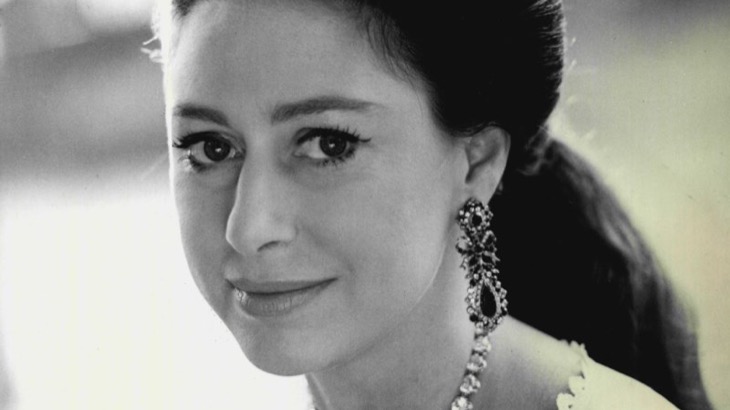 Apparently Princess Margaret, Queen Elizabeth’s late sister, was outspoken to the degree she was often considered rude—if you didn’t have a sense of humor and an appreciation for standing tradition on its ear that is.

Princess Margaret was oftentimes thought to be quite rude

Royal watcher Jennie Bond shared some grand stories about the royal when talking in the Channel 5 documentary, Princess Margaret: Rebel without a Crown. According to Bond, Margaret, “would say exactly what she thought,” and apparently didn’t give a fig about it.

As you might imagine, her forthright candor played perfectly in the celebrity crowd of her day and she was one of the first members of the Royal Family to gain celeb cred.

Except that her rebellious streak was known to result in her family’s embarrassment!

Princess Margaret was a celeb before her time

For instance, Bond said Margaret could be, “so rude it was staggering.” She recalled a story wherein the royal, “was sitting next to Twiggy, the model, and she ignored her for about two hours and then turned to her and said, ‘who are you?”

“And she said, ‘Oh, my name is Leslie, ma’am, but most people know me as Twiggy.’ And Margaret turns and says, ‘how unfortunate’.”

There are many legendary stories about Margaret’s loose lips

Princess Margaret’s Twiggy encounter was far from the only time she allegedly caused some tension due to her frankness.

Her husband Anthony Armstrong-Jones was a photographer and as such knew many celebrities. After she began seeing him Margaret began to rub elbows with the stars and royal watcher Craig Brown claimed that the royal had the audacity to mix it up with Elizabeth Taylor.

What The Royals Have To Say About Their Mental Health Issues https://t.co/kHPoC9w5IV pic.twitter.com/WmFrlaAARw

According to Brown, “After Richard Burton presented Taylor with the huge Krupp Diamond, Princess Margaret remarked to a friend that it was ‘the most vulgar thing I’ve ever seen.’”

“Taylor heard of this slight. A while later, the two women met at a party. Taylor was wearing the diamond and asked Margaret if she would like to try it on. Margaret slipped it on her finger. ‘Doesn’t look so vulgar now, does it?’ observed Taylor.”

According to Bond, Margaret, “did tarnish the reputation of the Royal Family with her lifestyle, her broken marriage, bringing divorce into the fold,” but she notes that there is a flip side to that, “because she cleared the way for younger members of the Royal Family to get out of unhappy marriages.”

Share your thoughts in the Comments section below and join the CTS community, for all the Soap News Keep Visiting Celebrating The Soaps, For all the Royal News & Brit Soaps, check out Soaps Opera Spy