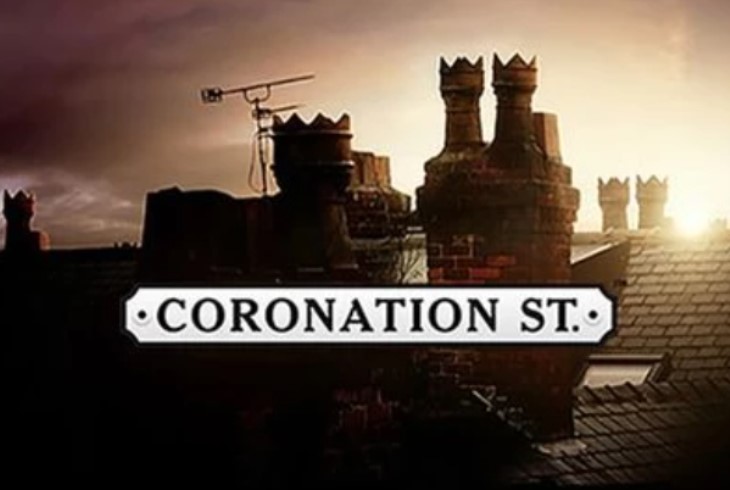 ITV Coronation Street spoilers and update reveal ITV has addressed the idea of a time jump in order to account for the Covid-19 pandemic. The filming for the show has resumed for the first time since the show’s filming was put on hold due to the pandemic. The production is able to start back up along with some new guidelines, such as the new social distancing measures that will put in place on the set. The new guidelines are supposed to protect the cast and crew safely.

It was confirmed by the producer, Iain MacLeod, who has recently confirmed that the episodes that will be airing next month will include a time jump. As of right now, they are going to finish filming the episodes that already been half filmed before they had to stop production due to the pandemic and the lockdown.

After that, there will be a time jump that will take place. The producer addresses this by saying, “It was a tricky conundrum. Much of it was written and shot before the pandemic – so the remaining scenes will be shot strictly adhering to the new measures in place. Fictionally, it would have created a world where people were half acknowledging it and half not, which would have been really weird.”

“In episodes from July 24, they are the first ones where they acknowledge the pandemic there. It’s just like the flip of a switch. I think the audience understands and will go with it. Very quickly we’re into a post-pandemic world and I am sure there will be continuity comments but we have a mature audience who will understand.”

MacLeod weighed in on how the soap would be acknowledging COVID-19 without having the pandemic at the forefront of all of its storylines. “When we first start referencing the pandemic, we do it with a light touch – because the rest of the world has been living this since March.

We will see a lot of washing hands, social distancing conspicuously, and people talking about older relatives who are shielded. A lot of our businesses will be operating as takeaways. It’s possible that Roy’s café can open by the time these episodes air, but it was safer to bet on people not being able to.”

“It will be mostly visual, rather than talking about it incessantly. We wanted to carry on with as many storylines as possible. The packaging of certain storylines has changed. There was a storyline that will need to be changed, but the gift of Corrie is still the same. The storylines are still the same – on the whole, with a couple of exceptions.

What we have had from people who have read the new scripts is that, if you did not know these have been simplified, you’d never know. It doesn’t feel like compromised Corrie but classic Corrie, so that was really reassuring to hear. We needed to stay true to what it is and not turn it into a soap version of Outbreak or a medical drama. It will subtly reflect the world we live in – it’s grounded in reality but escapism.”

Be sure to tune in to catch up on everything happening with Corrie right now. Come back here often for Coronation Street spoilers, news, updates, and rumors!