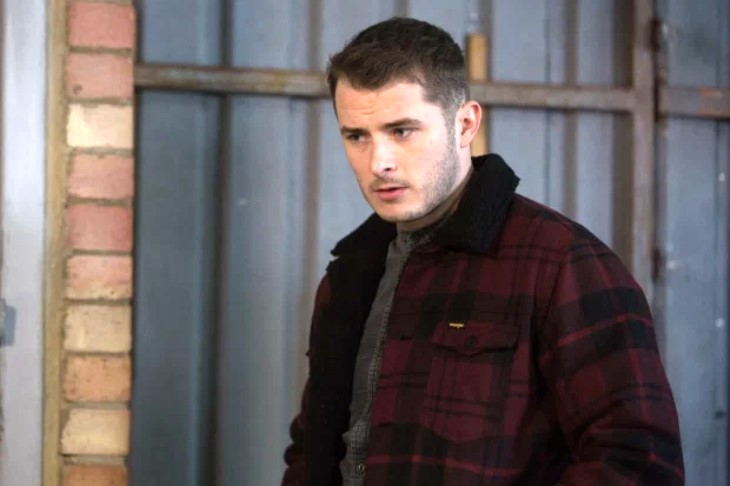 EastEnders spoilers hint that there will be trouble ahead for Ben Mitchell (Max Bowden) in upcoming episodes that will air next week. Ben will soon be getting devastating news in regard to his operation, which is supposed to take place next week. However, something may interfere with the operation that will leave Ben devastated. What might throw Ben off and delay his operation?

Ben will be receiving some terrible news regarding his operation next week. As viewers know, Ben’s life has been turned upside down ever since he found out that he lost his hearing back in February during the boat accident. He would go on to find out that he would be having life-changing surgery that was set to happen as soon as possible.

However, it would not guarantee that he would get his hearing back. Recently things began to look up for him as he was offered a job by his father, Phil Mitchell (Steve McFadden). However, this only leaves him a bit distracted on his way to the hospital, and this causes an argument between him and Callum as he digs for information.

Callum Highway (Tony Clay) does not stay upset for long as he goes back for Ben to support him next week. However, Ben is not feeling well, and Callum becomes worried about the situation. Ben’s mother, Kathy is also worried, but she gets distracted by Frankie’s public row with a doctor.

This makes Ben a little nervous about what might happen to him in the future. He is ready for his operation none the less. However, as his health continues to get worse, causing his doctor to refuse to proceed with the surgery, this has also made his dad, upset to hear the news.

It seems like things will only get worse from here as Ben is refused for his operation. It could be a while be for he gets surgery since as of now he will not be feeling well enough to have the operation. What do you think? How will this affect Phil and Ben’s future job, and will Ben ever get the operation, or will he continue to get sick?