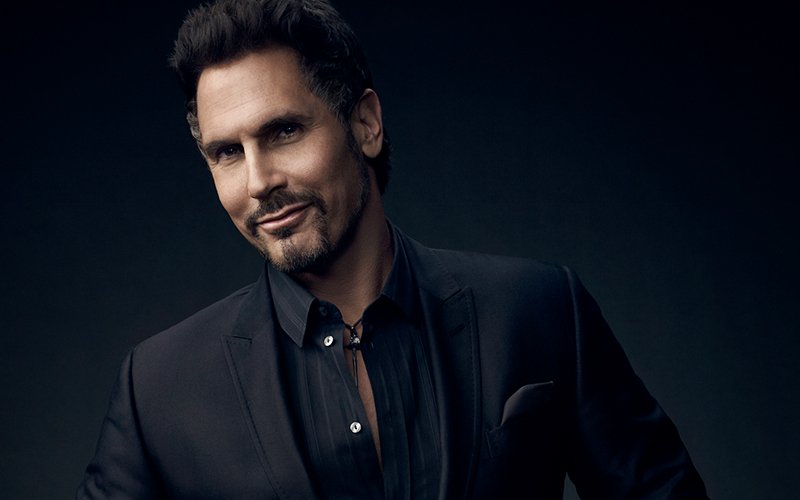 The Bold and the Beautiful spoilers and updates document that Don Diamont (Bill Spencer) has announced that B&B was back in production as of June 17. Soap opera fans across the globe were surely thrilled when learning the news via his Instagram account.

Don posted a photo of himself at the entrance to the studio and also provided comments aside of it on his social media feed that said, “HERE. WE. GO. Every bit of safety protocol imaginable is in place, and @boldandbeautifulcbs is back in production!!! LET’S ROLL!!!”

The production shutdown began in mid-March, with the last new episode of B&B being shown in late April. Theme week episodes have followed.

Television ratings have been precipitously dropping as the weeks have passed, which surely helped to increase pressure on all who were involved in getting the show back to production.

Bold And The Beautiful Spoilers – Safety Protocols Established And Enforced

It’s understandable that production was initially shut down, as many people were naturally concerned for their own health and well being, along with that of their colleagues. But as time passed a plan slowly formed in Los Angeles, California, where the studio is located.

Approvals from government officials and the efforts of everyone connected to B&B have been taking place in recent weeks. The goal was to allow scripts to be shot in as safe of an environment as is reasonably possible, with various testing measures, use of protective equipment for the behind-the-scenes staff, and coordination of distancing issues for the actors implemented.

B&B surely needed to make some adjustments to existing scripts that were set to be used in mid-March. Paper scripts are believed to now be discouraged, which may create some issues, as daytime actors are asked to work through many script pages during each day’s worth of filming.

The Bold And The Beautiful Spoilers: Thomas And Quinn Need Each Other – Romance Blossoms?https://t.co/D5A1TElKEu

The physical proximity that an actor can stand to another actor, or that off-screen staffers can be to each other or to actors means that creative measures will have to be taken. While TV magic may allow for artificial manipulation of images, it seems likely that viewers will notice scenes look different.

However, every B&B fan knows that reality is affecting how new episodes will be created. The suspension of disbelief, which is common within this genre, will take on a unique form for an indefinite period of time. Devoted viewers won’t care all that much because the characters they love will soon be seen in new episodes again.