General Hospital News Updates: Is Steve Burton Hinting That GH Is About To Begin Filming? 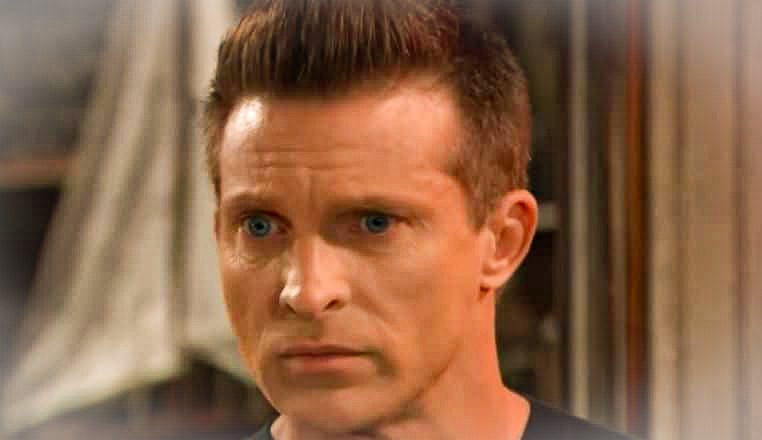 ABC General Hospital spoilers and updates reveal that Steve Burton is teasing fans with a question now that CBS’s The Bold and the Beautiful is back to production.

He has tweeted, “Are we next???” setting off a frenzy of speculation about the ABC sudser’s return to the airwaves.

General Hospital spoilers – Does Steve Burton have inside knowledge about the show’s return to production?

His tweet was accompanied by a retweet of an article by Michael Fairman which provides additional details about the B&B launch which Don Diamont (Bill Spencer) announced to fans on social media this week.

According to Fairman, the show aims to start production this week which could mean that new episodes would appear as early as July.

Fairman went on to say that the target production date is Wednesday, June 17. Regular coronavirus testing will be in place and shorter days are the new normal.

Fewer cast members will be allowed on set at a given time and the show has hired a COVID-19 coordinator who will present during filming in order to make sure that the show remains within safety protocol guidelines.

Most significantly, Fairman indicates that the show’s storylines will be altered when it returns.

General Hospital spoilers – How will B&B handle storylines that were in the works?

Fairman states that in order to implement and adjust to all of the necessary changes, “some of the scripts that had been already in the can were reworked.”

It’s hard to know exactly what this means—to what extent have scripts been changed, and which plots are affected?

Will changes be major or minor, and what characters will be affected? We assume that the show will follow the filming rule that other productions are enforcing, which is the 6-foot social distance rule.

This makes it impossible for characters to film closer than 6 feet together, and many productions have hinted at various tricks of the trade that will make it look as if characters are filmed closer together than they actually are.

This rule will affect love scenes no doubt, as well as soapy catfights!

When we last left Flo Fulton (Katrina Bowden) she was being dragged by her arms across the floor, does this mean this storyline has been scrapped?

That is pure conjecture at this point.

At any rate, let’s keep our fingers crossed, along with Steve Burton, that GH is the next to begin filming, with The Young and the Restless and Days of our Lives not far behind.